PODCAST | THE STORY: Locked and loaded - police shoot at News24 journalist during lockdown 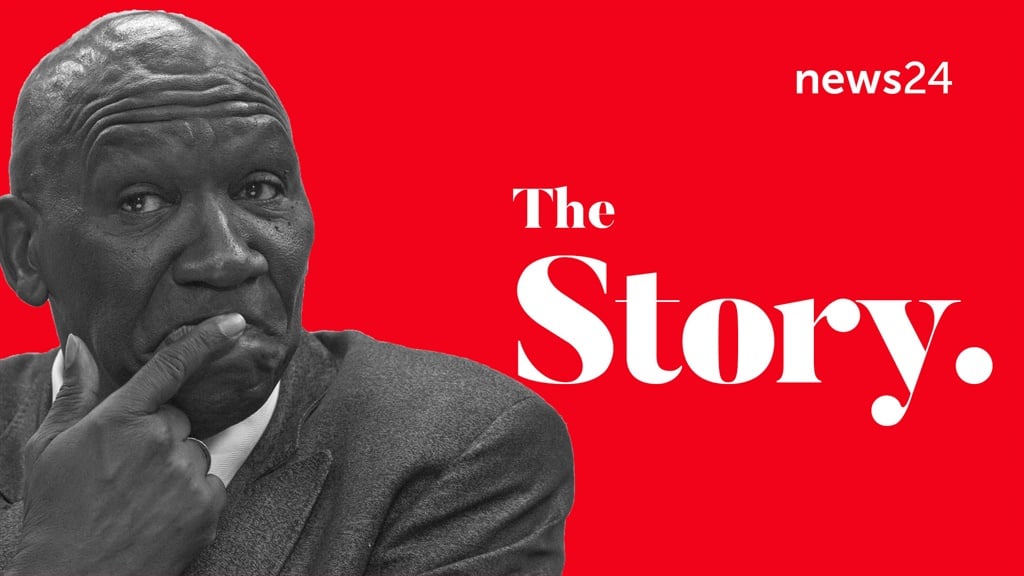 It’s been nine days since South Africa was placed under a nationwide lockdown and there have been countless complaints and cases filed against the police as a result of their alleged use of excessive force.

Footage of soldiers and police officers beating people or forcing them to perform strenuous exercises has been widely circulated on social media.

On the first day of the lockdown, News24 journalist, Azarrah Karrim, found herself at the centre of the police's heavy-handedness.

She was in Yeoville covering the kick-off to the nationwide coronavirus lockdown when she was caught in a crossfire of rubber bullets.

Police started firing shots to disperse pockets of people loitering in the streets.

A shot was fired at close range but fortunately missed Karrim.

It's only after continuously screaming that she was part of the media that officers finally lowered their guns.

In this episode of The Story, we speak to Karrim about her ordeal.

She joins us to give insight on the events that lead up to the shooting and the difficulty and victimisation she says she faced in trying to lay a charge against the police.

Listen to the podcast here on Soundcloud:

Here are your Lotto and Lotto Plus results
Full list of lottery results
Lockdown For
DAYS
HRS
MINS
Voting Booth
South Africa has over 150 000 Covid-19 cases. Do you know someone who has been infected?
Please select an option Oops! Something went wrong, please try again later.
Yes I do
27% - 3811 votes
Yes, more than one person
24% - 3456 votes
No I don't
49% - 6903 votes
Previous Results
Podcasts
PODCAST | THE STORY: Delays remain the name of the game for Zuma’s corruption case