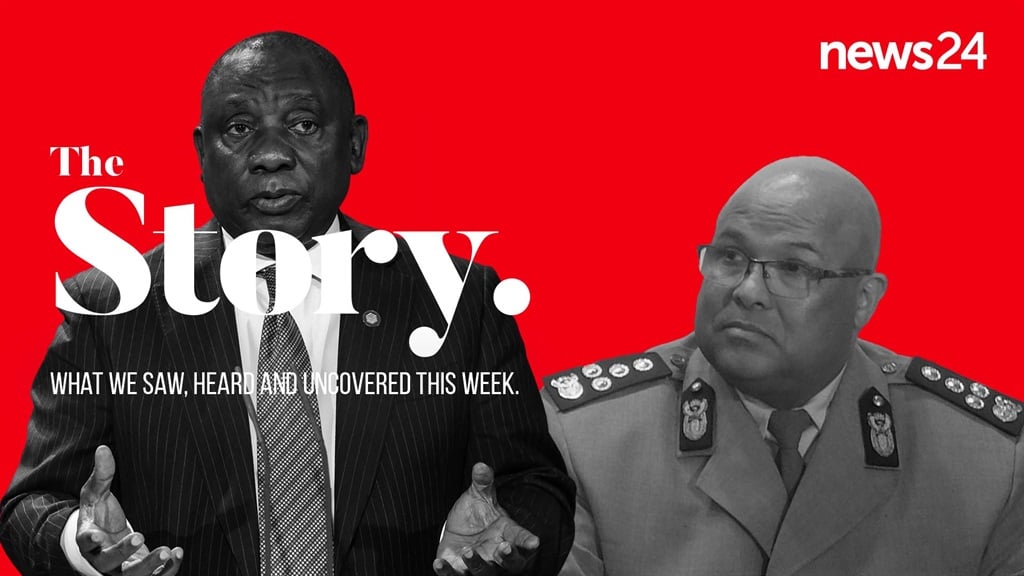 The charges brought to the public's attention a robbery that took place at the President's Phala Phala game farm in February 2020 - which had originally been concealed.

Fraser alleged that $4 million in cash was stolen from Ramaphosa's Limpopo farm where he breeds with and sells cattle and game.

The incident was never reported to the police, and instead the Presidential Protection Unit undertook a private investigation under Major-General Wally Rhoode.

Fraser, who is currently embroiled in a corruption probe into the State Security Agency by the Zondo Commission himself, claimed that the suspects in the investigation were kidnapped and then paid off with R150 000.

The president's spokesperson said the cash was from the proceeds of selling cattle and game, but denied the value of $4 million, claiming it was "inflated".

This week on The Story News24's investigative journalist Kyle Cowan explains everything we know about the robbery and the investigation at this stage. He also discusses the political relevance of Fraser's well-timed accusations and what this will mean for Ramaphosa, a few months before the ANC's elective conference in December.

We live in a world where facts and fiction get blurred
In times of uncertainty you need journalism you can trust. For 14 free days, you can have access to a world of in-depth analyses, investigative journalism, top opinions and a range of features. Journalism strengthens democracy. Invest in the future today. Thereafter you will be billed R75 per month. You can cancel anytime and if you cancel within 14 days you won't be billed.
Subscribe to News24
Next on News24
WATCH | Sergeant Mosia still under cross-examination as Senzo Meyiwa murder trial continues