PODCAST | The Story: We unpack the Eastern Cape tavern tragedy 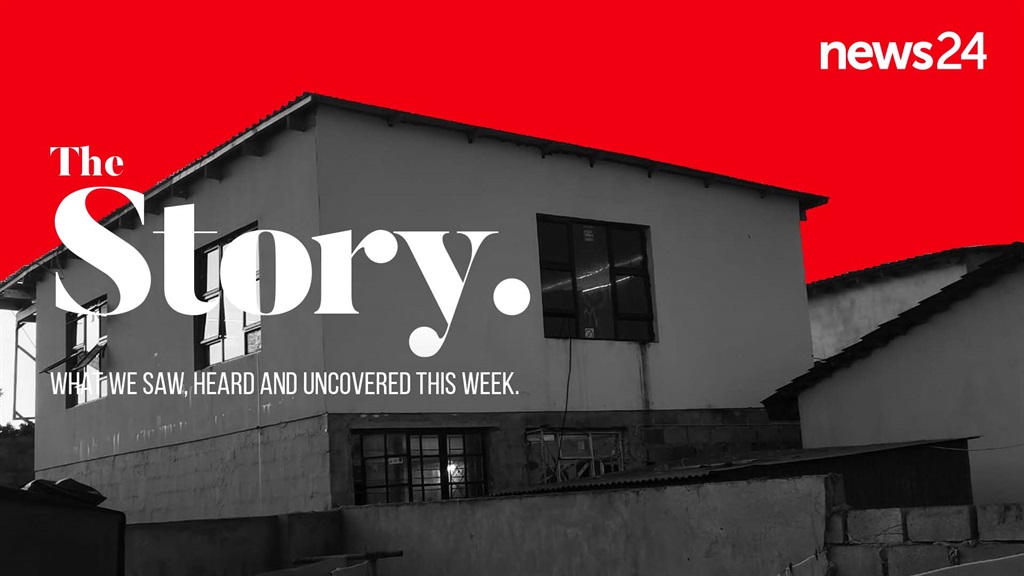 Enyobeni tavern where 21 young people died from unexplained circumstances in the early hours of Sunday morning in East London.

An emotional Police Minister Bheki Cele addressed community members and the media outside an East London mortuary on Sunday, where 21 bodies were sent after mysteriously dying in a tavern in the early hours of Sunday morning.

He described the horror of visiting the scene earlier that morning.

He witnessed the lifeless bodies collapsed on the floor or in seated positions as if they had just fallen asleep.

"Others felt dizzy and fell asleep on the sofa and died. Somebody should have done something. These kids were supposed to be under parental supervision," he told the media.

The deceased were mostly teenagers.

On Wednesday, the Eastern Cape provincial government confirmed that autopsies had been performed on the 21, with samples sent to a lab in the Western Cape for investigation.

"The report will be shared with the affected families as soon as investigations have been concluded," the statement said.

A source close to the investigation told News24 on Thursday that carbon monoxide poisoning had emerged as a possible cause for the deaths.

Meanwhile, the Eastern Cape Liquor Board (ECLB) opened a criminal case against the owner of the tavern for selling alcohol to minors.

News24 reported on Thursday that the double-storey building could also be knocked down because plans for its construction were never submitted or approved.

The owner of the tavern declined to comment and said he'd been "harassed" by journalists.

This week, on The Story, we talk to News24 reporter Malibongwe Dayimani, who has been covering the story closely.

We live in a world where facts and fiction get blurred
In times of uncertainty you need journalism you can trust. For 14 free days, you can have access to a world of in-depth analyses, investigative journalism, top opinions and a range of features. Journalism strengthens democracy. Invest in the future today. Thereafter you will be billed R75 per month. You can cancel anytime and if you cancel within 14 days you won't be billed.
Subscribe to News24
Next on News24
WATCH | Opposition parties hold media briefing to discuss motion of no confidence in Ramaphosa