PODCAST | The Story: Why has the rand strengthened despite global turmoil? 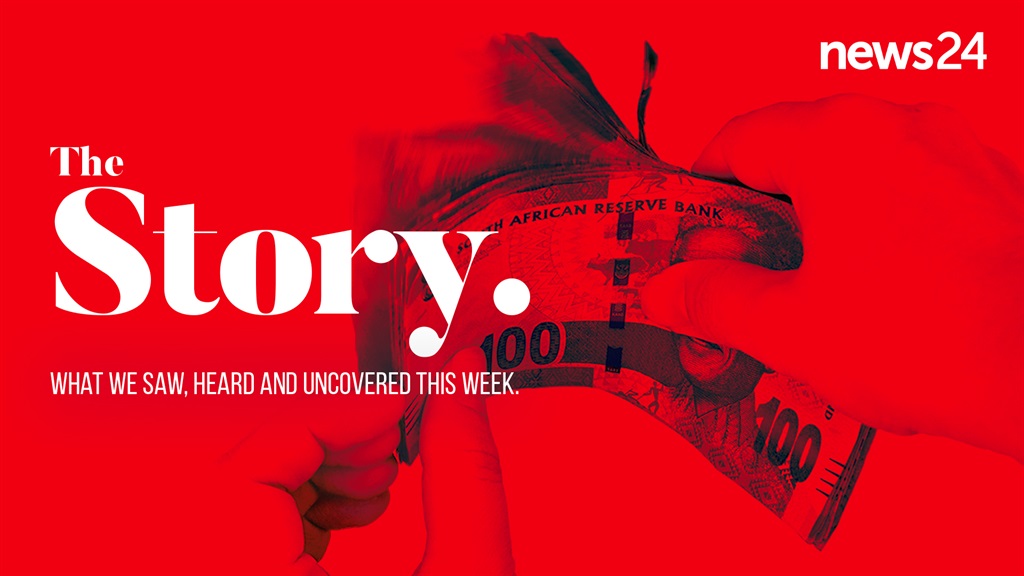 The world's economy has been hit hard by the Covid-19 pandemic for the past two years, but it started to recover towards the end of last year.

Then came the Russian invasion of Ukraine and the possibility of a third world war.

This sent the financial markets into another tailspin, but the rand remains surprisingly strong.

This week on The Story, we talk to senior Fin24 financial journalist Carol Paton and economist Dr Iraj Abedian about the implications of all this for South Africa and what it means for the man in the street.

Inflation rates are rising, interest rates are going up, unemployment is at a record high, yet the rand is stronger than ever.

Paton says the rand remains strong "because of commodity prices. Prices of our minerals are so high at the moment, and that's a function of demand from countries that are using it such as China".

She says it's unrelated to Russia and Ukraine, but it has had the effect "of giving a lot of support to our country's finances". A lot of dollars are coming into the country when we sell minerals, which is keeping the rand strong.

Paton says, in a crisis, "in any emerging markets like ourselves, the currency really gets hit and that hasn't happened this time". She believes the high commodity prices should be used as a "moment of great fortune", and we should maximise it. She said last time there was a commodity boom, we did not capitalise on it enough.

Senior economist at Pan-African Investment and Research Services, Dr Iraj Abedian, says the financial outlook for the ordinary South African is "quite negative".

He believes it will be "a very challenging environment in the next 18 to 24 months". He advises South Africans to avoid taking on debt and to only spend on the necessities.

South Africa's public debt is rising and, Abedian says, "unless and until the South African national growth, GDP growth picks up on a sustainable basis, ahead of three and a half to four percent, the tax increases for the upper-income individuals and households is writing on the wall".