Veteran snake rescuer Nick Evans had his hands full battling an army of ants during a mamba rescue in KwaZulu-Natal in September.

Evans had responded to a call out in Westville to rescue a 2.1m black mamba in a family's backyard.

He told News24 the female mamba had cut a boy's game short after his ball rolled through their back garden and stopped right next to the venomous snake.

"It was a perfect hiding spot for the snake. There was enough coverage to keep it hidden, and there were probably some rats and mice hanging around there too."

Equipped with his trusted snake hook and a pair of flip-flop, Evans had to cut through the thick terrain for about an hour to find the well-hidden mamba.

"It was a hot day when I got the call out, and unfortunately, I did not have the right shoes at the time, but it added to the experience," the snake conservationist said.

However, during his search, he encountered an ant nest that made his job even more difficult. 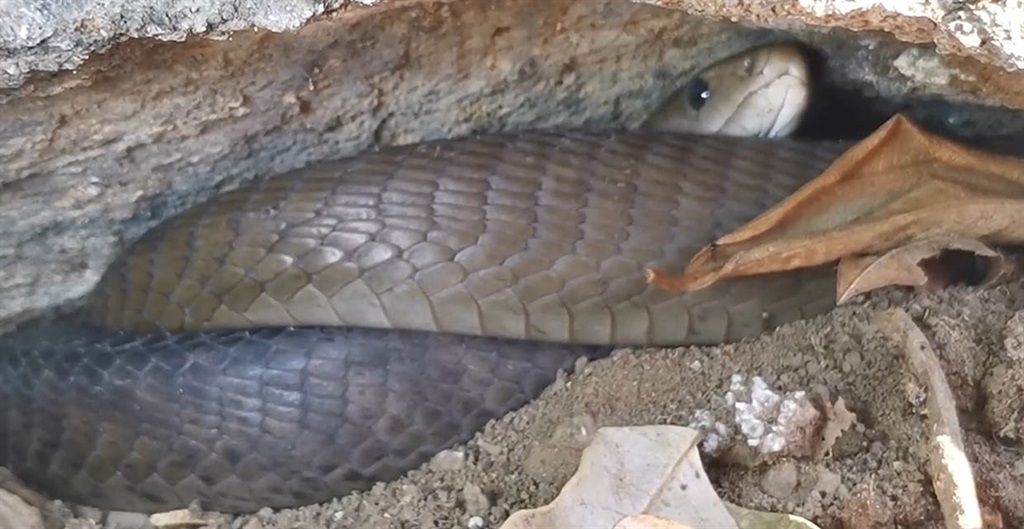 Veteran snake rescuer Nick Evans had his hands full when he battled an army of ants during a mamba rescue in KwaZulu-Natal last month.
Supplied Nick Evans

Yet, this is just one of the many challenges Evans faces in his line of work.

"I've had many challenging experiences. Going into a ceiling on a hot summer's day to retrieve a mamba is not fun. Digging a python out from someone's veranda was not easy either," he said.

After successfully retrieving the snake, Evans set it free in a more suitable and safer environment away from neighbours and pets.

We live in a world where facts and fiction get blurred
In times of uncertainty you need journalism you can trust. For only R75 per month, you have access to a world of in-depth analyses, investigative journalism, top opinions and a range of features. Journalism strengthens democracy. Invest in the future today.
Subscribe to News24
Next on News24
WATCH | Zondo Commission rules on Arthur Fraser’s application to cross-examine witnesses