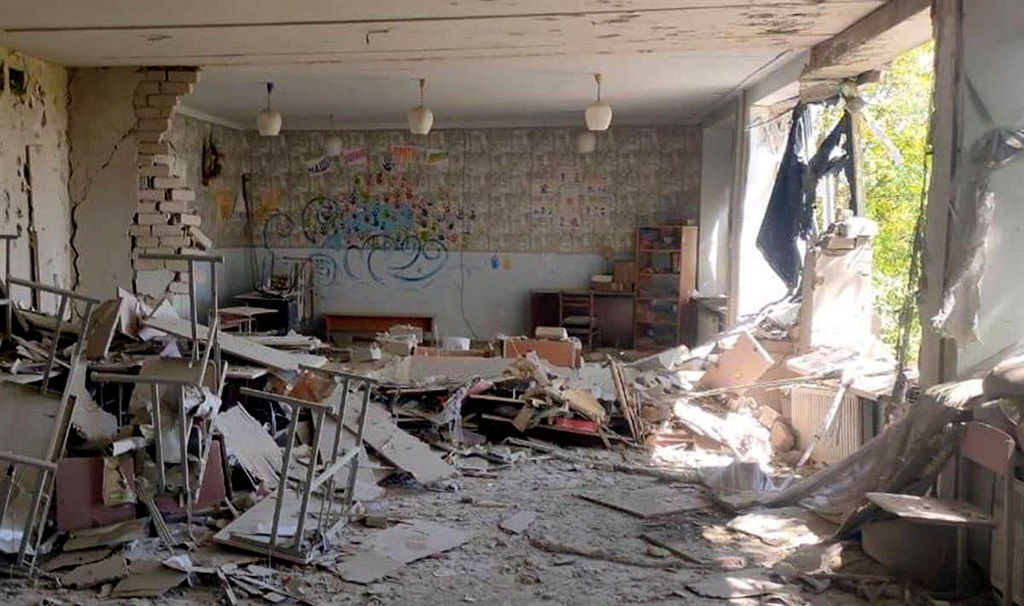 Thirteen civilians were killed by Russian strikes in the Dnipropetrovsk region in central Ukraine, the local governor said on Wednesday.

"It was a terrible night. 11 people were killed," Valentin Reznichenko wrote on Telegram.

WATCH | War in Ukraine: watch all the latest videos as the conflict continues

He added in a later post that two more people had died of their injuries overnight.

Twelve of the victims were killed in strikes on the village of Marganets, on the other side of the Dnieper River from the Zaporizhzhia nuclear power plant, said Mykola Lukashuk, the regional council head.

"In the town, the power line has been cut. Several thousand people are without electricity."

"I am asking and begging you... Don't let the Russians kill you," he said.

The Zaporizhzhia plant, Europe's biggest, is occupied by Russian troops and has been at the centre of renewed fighting.

Russia and Ukraine have accused each other of shelling near the plant, with Kyiv saying that Moscow is using it as a base for troops and ammunition to shield from Ukrainian forces.