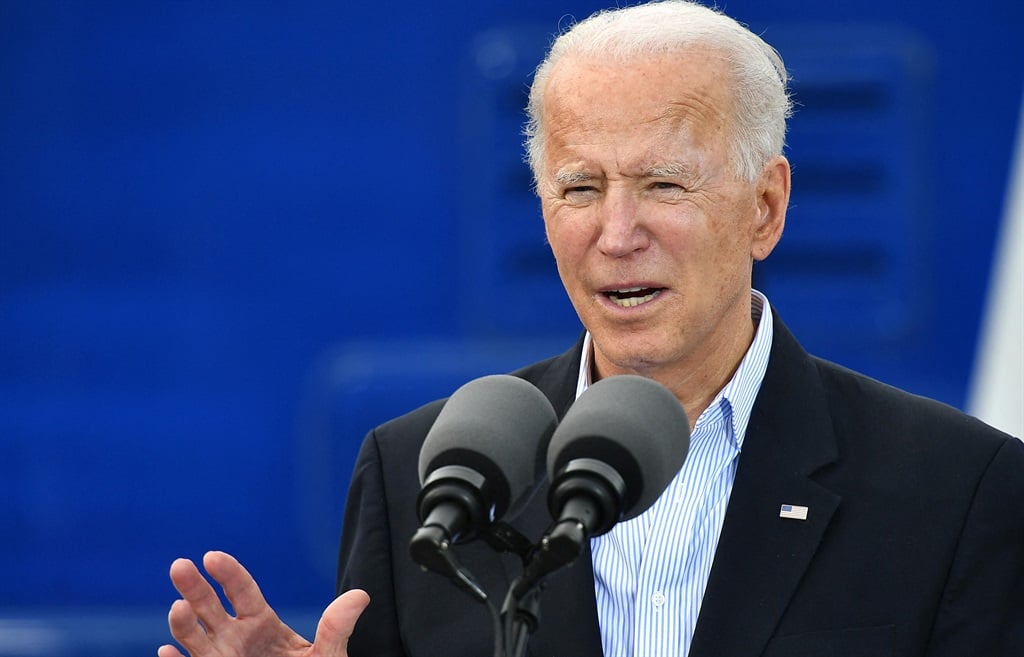 President Joe Biden on Thursday said it is up to the Afghan people alone how they run their country, as he announced the US military mission in Afghanistan will end on 31 August despite new concerns about the possibility of a civil war.

"We did not go to Afghanistan to nation-build," Biden said. "It's the right and the responsibility of the Afghan people alone to decide their future and how they want to run their country."

Biden delivered his most extensive comments to date about the US withdrawal from Afghanistan under pressure from critics to give more explanation for his decision to withdraw.

Biden also said US plans to move thousands of Afghan interpreters out of the country in anticipation of the end of the US military mission in the country on 31 August.

We will never forget those who gave the last full measure of devotion for our country in Afghanistan – nor those whose lives have been immeasurably altered by wounds sustained in service.We are ending America’s longest war, but we will always honor those who served in it.

The United States last weekend abandoned Bagram air base, the long time staging ground for US military operations in the country, effectively ending America's longest war. The Pentagon says the withdrawal of US forces is 90% complete.

Instead, the United States plans to leave 650 troops in Afghanistan to provide security for the US Embassy.

Biden's order in April to pull out US forces by 11 September after 20 years of conflict has coincided with major gains by the Islamist militant Taliban movement against overwhelmed Afghan forces after peace talks sputtered.

The commander of US troops in Afghanistan, General Austin Miller, warned last week that the country may be headed toward a civil war.

Lucky Sunday for 3 Daily Lotto players
Full list of lottery results
Lockdown For
DAYS
HRS
MINS
Voting Booth
The EFF has voted with the DA to ensure they now govern Johannesburg, Tshwane and Ekurhuleni. Was this:
Please select an option Oops! Something went wrong, please try again later.
A brilliant strategic move by the DA not to make formal coalition agreements
24% - 1996 votes
A brilliant strategic move by the EFF to force the DA to negotiate with them
16% - 1345 votes
A recipe for disaster and five more years of unstable local government
60% - 5011 votes
Previous Results
Podcasts
PODCAST | The Story: New era in South African politics dawns - leaving ANC to lick its wounds