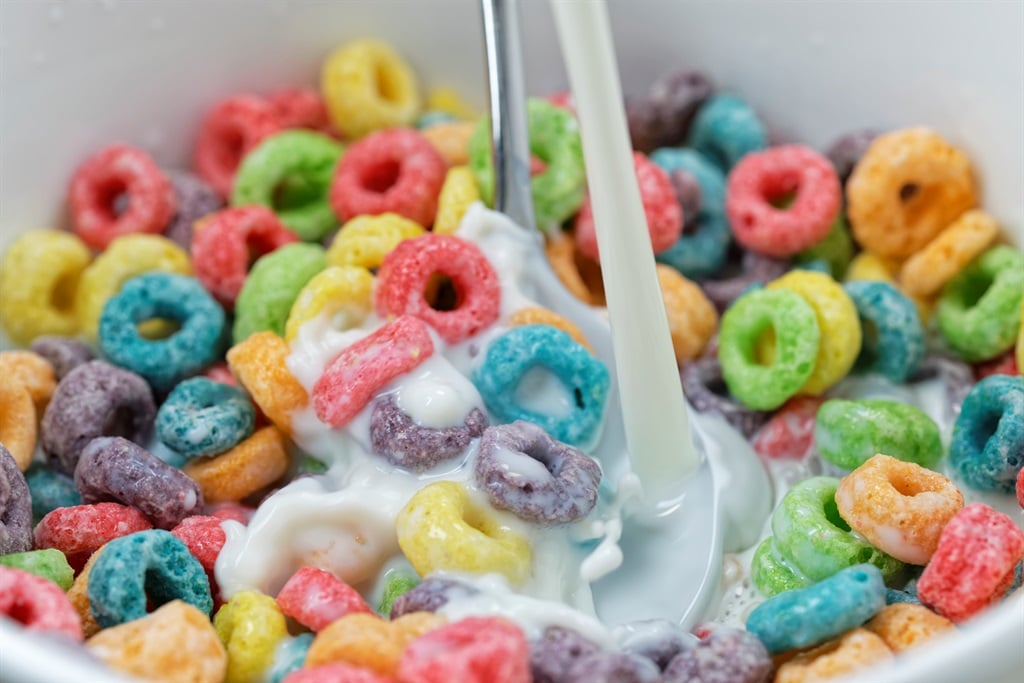 Teenagers in Chicago armed with boxes of breakfast cereal created a Guinness world record-breaking mosaic on Thursday - and raised money for Ukraine in the process.

READ | 'Mac is back': McDonald's plans 'phased' reopening in Ukraine

Using some 5 000 boxes of cereal donated by Kellogg's, members of the Chicago Children United for Ukraine created a gigantic cereal mosaic on the floor of the Wintrust Financial Corporation's Grand Banking Hall in downtown Chicago.

They used yellow Corn Pops boxes and blue Rice Krispies to recreate a depiction of the Ukrainian flag. Ukraine has been fighting off a Russian invasion since February.

"We wanted to raise awareness for Ukraine," said 15-year-old Michael Kotcher. "So, we decided to break a record with a good cause behind it."

The cereal will be donated to a local food bank, while donors have pledged nearly $15 000 to the fundraiser so far.