China accuses US of selfishness, blackmail over cutting ties with WHO 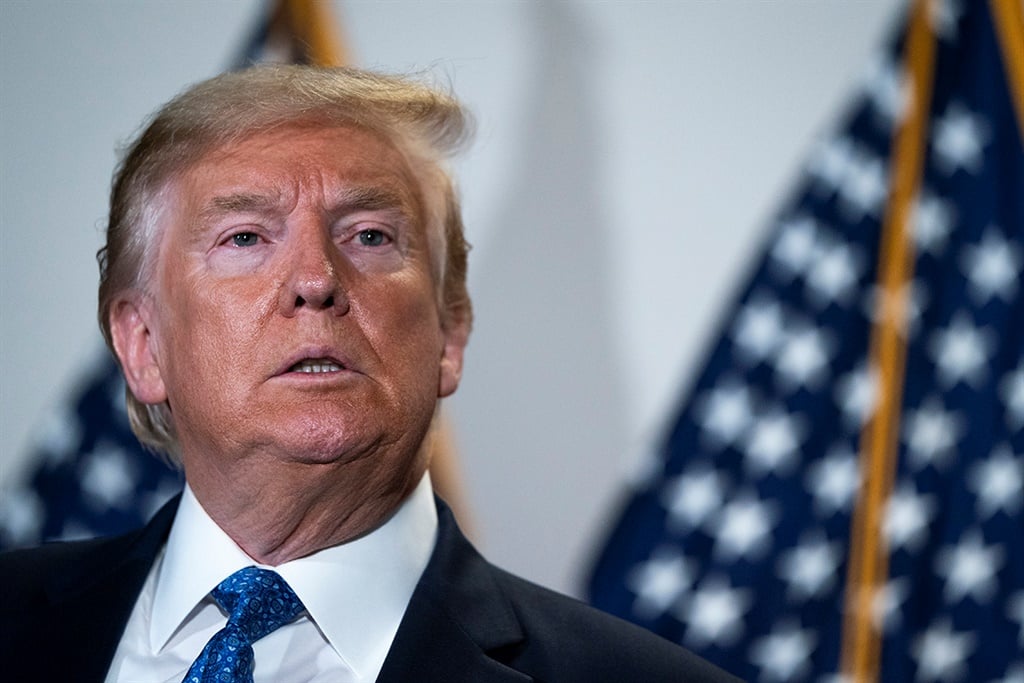 China on Monday accused the US of "selfishness" after President Donald Trump said he would terminate the US relationship with the World Health Organization.

The US and China have clashed repeatedly on different topics and on Friday Trump said he would sever ties with the UN health body, which he had previously accused of being too lenient with China.

The WHO's massive loss of funding from the US comes as the deadly coronavirus - which surfaced in a Chinese province late last year - rages on.

READ | EU encourages US to rethink cutting ties with WHO

"The international community generally disagrees with such US acts of selfishness, evasion of responsibility, and undermining of international cooperation against the epidemic," said Chinese foreign ministry spokesman Zhao Lijian at a regular press briefing on Monday.

He added the WHO "cannot possibly serve only one country, and should not follow the will of the country that pays the most to it".

The US has been the WHO's biggest contributor, but in April Trump suspended funding, accusing it of not doing enough to curb Covid-19's initial spread and of being too soft on China.

While Trump said there was a need for "answers from China on the virus", Beijing has furiously denied allegations that it downplayed the threat when the pathogen first emerged in the central Chinese city of Wuhan late last year.

On Monday, Zhao said "in the face of the epidemic, any suppression or even blackmail of the WHO is a disregard of life, challenge to humanitarianism, and destruction of international cooperation".

He said China would "play its due role as a responsible big country" and support the WHO in taking on a position of leadership in tackling the virus, calling on the international community to unite and increase political support and funding for the body.

We live in a world where facts and fiction get blurred
In times of uncertainty you need journalism you can trust. For only R75 per month, you have access to a world of in-depth analyses, investigative journalism, top opinions and a range of features. Journalism strengthens democracy. Invest in the future today.
Subscribe to News24
Related Links
Lockdown Level 3: Some independent schools open doors to Grade 7 and 12 pupils
Level 3: No bargaining with schools, we must work to make them ready - KZN education MEC
Covid-19 wrap: Iran cases jump by 3 000, Armenian PM tests positive and Italian doctor sparks row
Next on News24
UPDATE: Palestinians cancel deal for near-expired Covid-19 vaccines from Israel