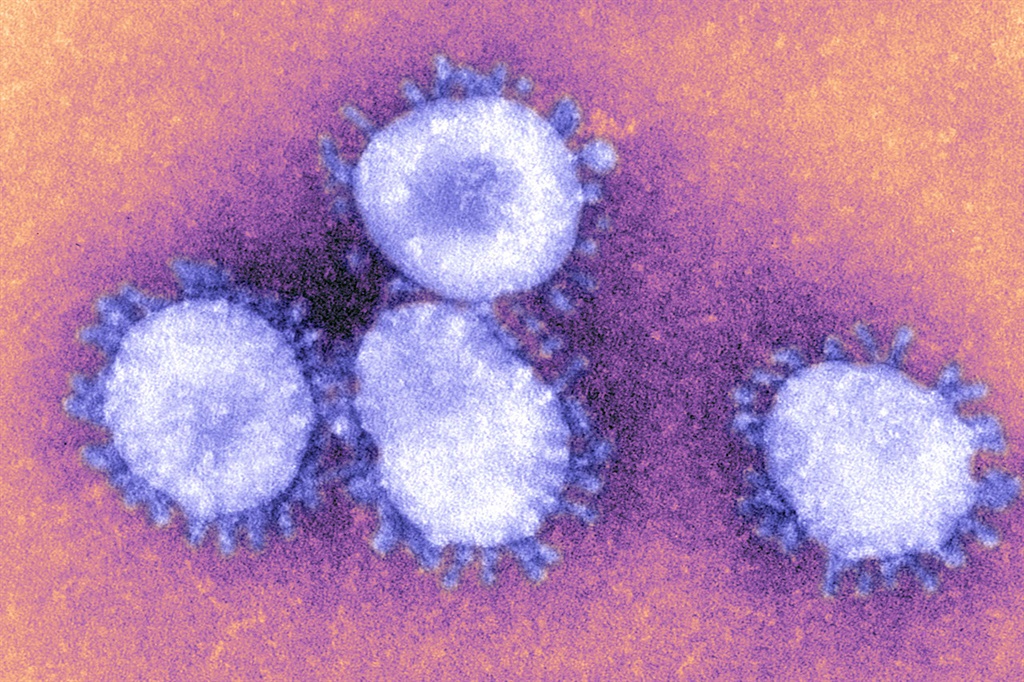 (Photo By BSIP/UIG Via Getty Images)

England launched a "test and trace" system on Thursday, the latest weapon deployed in a battle to halt the coronavirus's spread in one of the worst affected countries in the world.

Health Secretary Matt Hancock said it was people's "civic duty" to comply with the new rules which will seek to track down people at risk from the disease.

"It's incredibly important for anybody who gets symptoms... immediately to isolate at home and to get a test and not to leave the house," he told BBC radio.

Under the system, a team of 25 000 tracers - supported by 20 000 testers and up to 7 000 clinicians - will text, email or call people who test positive for the virus and ask who they have been in close contact with.

Anybody thought to be at risk of infection will have to self-isolate, even if they have no symptoms.

For those who test positive, a clinician will immediately ask them whom they have been in "close contact" with - who will also be asked to self-isolate.

Close contact in this case means being within two metres (six feet) of someone for 15 minutes, or within one metre face-to-face, Hancock said.

The government aims to be able, initially, to trace the contacts of 10 000 people a day.

The scheme relies on people to comply with the rules - no fines have been put in place for those who refuse - and Hancock denied it had been undermined by the actions of Dominic Cummings.

Prime Minister Boris Johnson's most senior aide sparked a furious backlash after travelling 425km to his family's home in northern England despite the government's strict rules to curb the coronavirus pandemic which prohibited leaving home without exceptional reasons.

The top aide, who suffered from Covid-19 symptoms at the time while his wife had contracted the virus, claimed he needed to make the journey to ensure he had childcare options for his four-year-old son.

He subsequently took another 30-mile drive, which he claimed was to test his eyesight before driving home.

Hancock said it was "in everybody's interest" to comply with "test and trace".

The service was originally planned to operate alongside a smartphone tracing app developed by the National Health Service (NHS), but that is still undergoing testing.

Britain has Europe's highest death toll from the pandemic, with more than 46,000 fatalities blamed on the virus by mid-May, according to official statistics.

The government, whose separate tally of deaths confirmed by a positive test now stands at 37,460, has faced sustained criticism over its handling of the crisis.

Although the system is starting in England, the devolved administrations in Scotland, Wales and Northern Ireland are adopting their own approaches.

We live in a world where facts and fiction get blurred
In times of uncertainty you need journalism you can trust. For only R75 per month, you have access to a world of in-depth analyses, investigative journalism, top opinions and a range of features. Journalism strengthens democracy. Invest in the future today.
Subscribe to News24
Related Links
Covid-19 wrap | 14-day quarantine in the UK, and Myanmar editor jailed over coronavirus error
Covid-19 wrap | UK plans coronavirus 'antibody certificates', and no second wave in France
UK coronavirus death toll under-reported by 52 percent
Next on News24
WATCH | Latest news videos from around the world