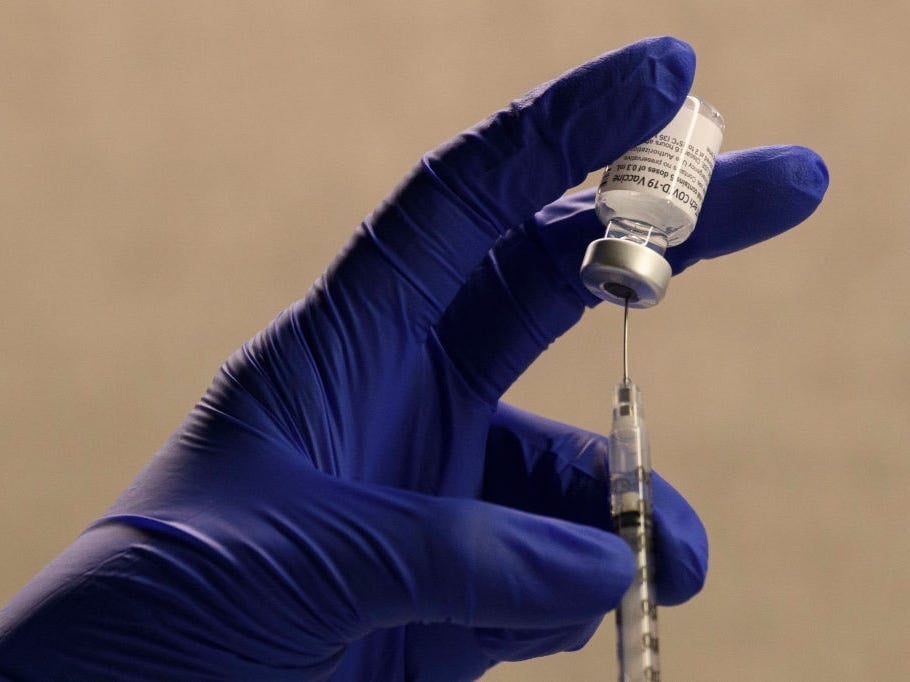 Patients will receive them free of charge, a health ministry spokesperson told AFP.

Two different kinds of so-called monoclonal antibody therapies will be made available to university hospitals from the coming week, with Spahn saying Germany was "the first country in the EU" to deploy them in the fight against the pandemic.

Both treatments have been approved for emergency use in the United States but have yet to receive the green light from European regulators.

Trump, who was briefly hospitalised with the coronavirus last October, was treated with Regeneron's therapy, before it had gained formal authorisation.

He later said the medicine did "a fantastic job".

Regeneron's version is a combination or "cocktail" of two lab-made antibodies: infection-fighting proteins that were developed to bind to the surface protein of the coronavirus to stop it from invading human cells.

We live in a world where facts and fiction get blurred
In times of uncertainty you need journalism you can trust. For only R75 per month, you have access to a world of in-depth analyses, investigative journalism, top opinions and a range of features. Journalism strengthens democracy. Invest in the future today.
Subscribe to News24
Next on News24
Pope's personal doctor dies of Covid-19