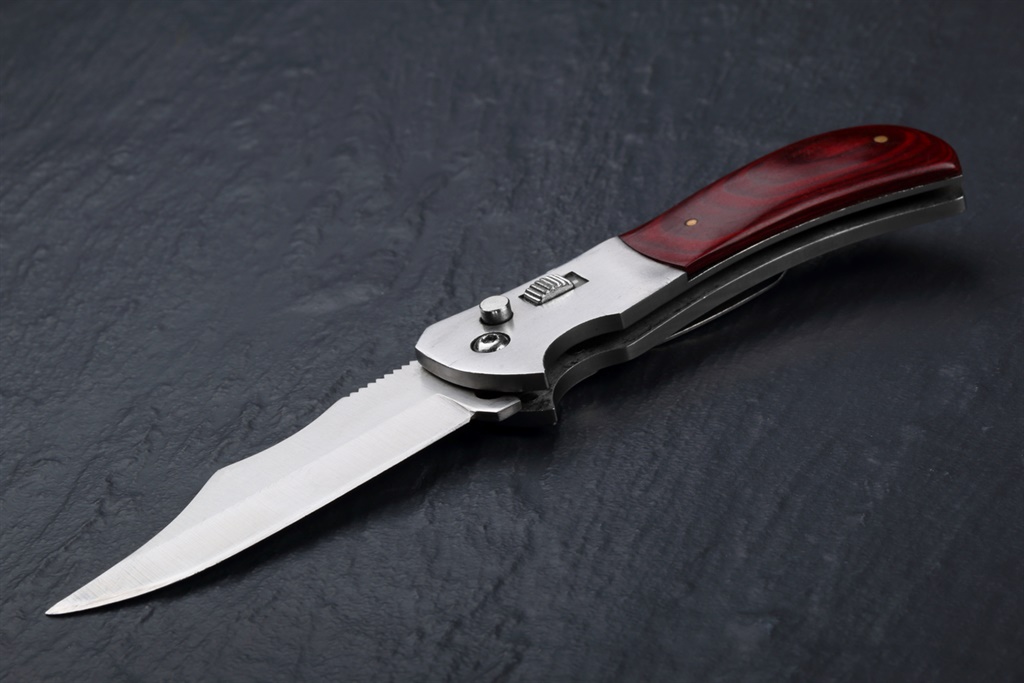 A knife attack that killed one tourist and seriously injured another in the German city of Dresden in early October is being treated as a terrorist attack, prosecutors said Wednesday.

A 20-year-old Syrian man was arrested on Tuesday evening and is believed to have an Islamist background, federal prosecutors in the city of Karlsruhe said, just days after the shocking Islamist beheading of a teacher in France.

The suspect allegedly attacked the two tourists, who had travelled together from North Rhine-Westphalia, on 4 October.

One of them, a 55-year-old man, later died from his injuries in hospital. The other, aged 53, survived with serious injuries.

"This act once again demonstrates the danger of Islamist violence," Interior Minister Horst Seehofer said in a statement.

"Whatever the form of extremism and terrorism, the utmost vigilance is called for," he said.

The suspect has a long criminal record including charges of soliciting support for a foreign terrorist organisation, obtaining instructions to commit a serious act of violence endangering the state, bodily injury and threats.

He came to Germany in 2015 along with hundreds of thousands of Syrian migrants and had become increasingly radicalised since 2017, when police classified him as dangerous, according to a report in Der Spiegel magazine.

He had been living in Germany under "tolerated" status granted to people whose asylum requests have been rejected, but who cannot be deported.

He had only recently been released from a juvenile detention centre, on 29 September, German media reported.

Police and the public prosecutor's office in Dresden said the examination of evidence had led to the Syrian man and "raised the question of an Islamist attack".

A report in the Bild daily said his DNA was detected on the knife, which police found near the scene of the crime in the city centre.

The DNA was already stored in police databases, the report said.

Responding to the news on Twitter, Justice Minister Christine Lambrecht said "Islamist terror is an ongoing major threat to our society, which we must fight against with all our might".

A history teacher was beheaded in France last week for showing cartoons of the Prophet Mohamed in a lesson on free speech, an attack that shocked the country and prompted a government crackdown on radical Islam.

The killing also led to an outpouring of emotion and solidarity in France, with tens of thousands taking part in rallies countrywide over the weekend.

People with ties to Islamist extremism have also committed several violent attacks in Germany, the deadliest being a truck rampage at a Berlin Christmas market in December 2016 that killed 12 people.

The Tunisian attacker, a failed asylum seeker, was a supporter of the Islamic State jihadist group.

More recently, an Iraqi man caused a series of motorway accidents in Berlin injuring six people, in what prosecutors described as a suspected Islamist attack.

After crashing into a motorbike, he got out of his mangled vehicle and told witnesses a metal box in his car contained a "dangerous object", which police said turned out to be false.

In 2018, an Islamist and his wife were convicted of planning a biological bomb attack in Germany with the deadly poison ricin.

The pair had ordered castor seeds, explosives and metal ball bearings on the internet to build the toxic bomb.

The man was sentenced in March to 10 years in prison while his wife received an eight-year sentence in June.

Since 2013, the number of Islamists considered dangerous in Germany has increased fivefold to 680, according to security services.

The far right has often accused Chancellor Angela Merkel of having contributed to the Islamist threat by opening the country's borders to hundreds of thousands of migrants in 2015.

We live in a world where facts and fiction get blurred
In times of uncertainty you need journalism you can trust. For only R75 per month, you have access to a world of in-depth analyses, investigative journalism, top opinions and a range of features. Journalism strengthens democracy. Invest in the future today.
Subscribe to News24
Related Links
Berlin warns Turkey against 'provocation' in Mediterranean
Travel bans and frozen assets: Alexei Navalny demands EU crackdown on oligarchs close to Kremlin
British, German and US trio win Nobel Physics Prize for black hole research
Next on News24
Race against the clock to build Trump's border wall