Endemic Covid-19 would not mean end of danger - WHO 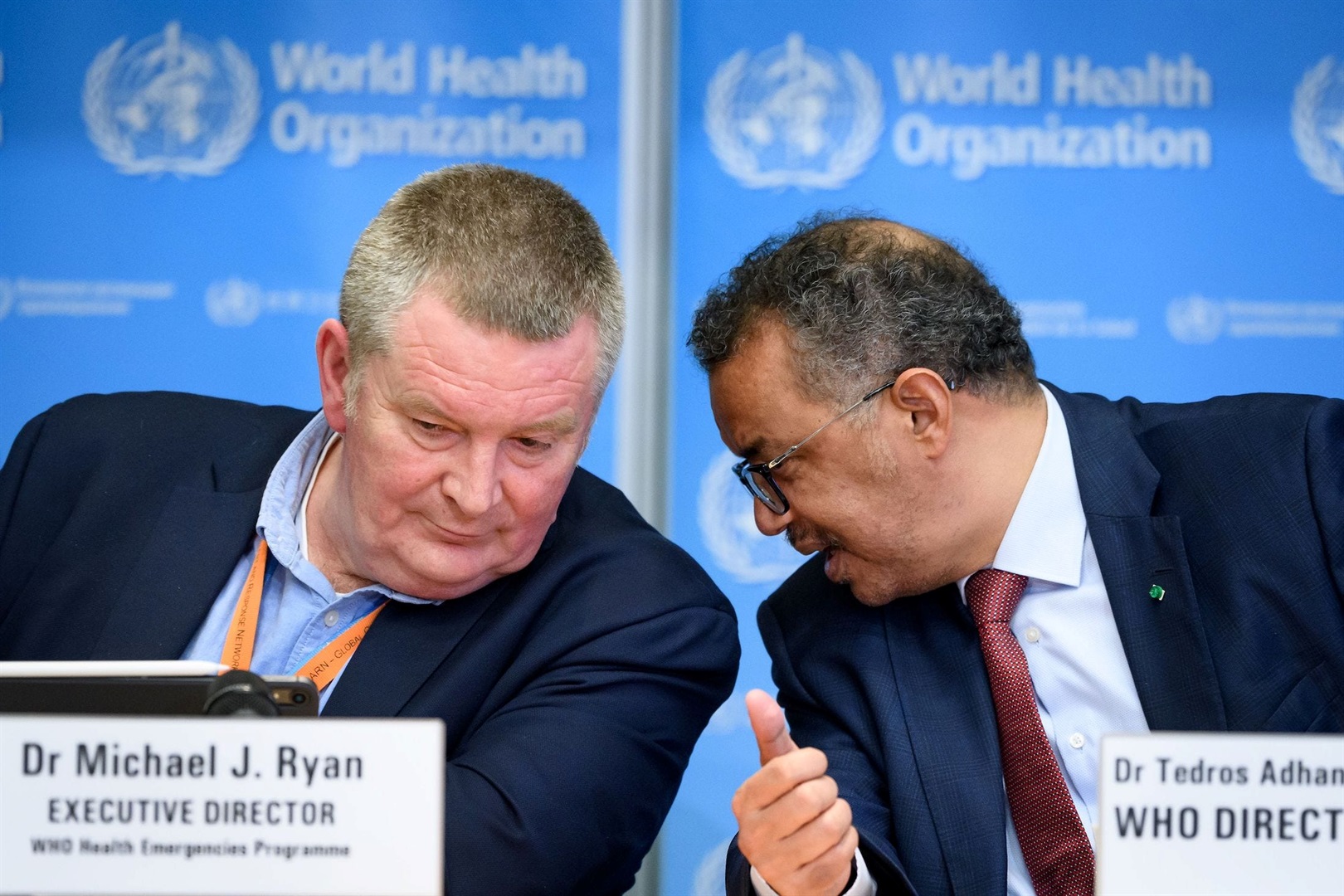 The World Health Organization on Tuesday warned against the notion that the Covid-19 pandemic becoming endemic would mean the disease was no longer dangerous.

"People talk about pandemic versus endemic," the WHO's emergencies director Michael Ryan told a virtual session of the World Economic Forum.

"Endemic in itself does not mean good - endemic just means it's here forever," Ryan told the Davos Agenda roundtable on vaccine equity.

The rapidly-spreading Omicron variant of Covid-19 is much more contagious than previous strains but seems to cause less serious disease for vaccinated people.

That has triggered a debate on the virus passing from being a pandemic to becoming endemic - with the implication that the danger will have passed.

Ryan added that it was possible to end the waves of death and hospitalisations by the end of 2022 through vaccine-led public health measures.

But, he added: "We won't end the virus this year. We may never end the virus. Pandemic viruses end up becoming part of the ecosystem.

"What we can do is end is the public health emergency."

ALSO READ | T-cells: The superheroes in the battle against Omicron

With the exception of the one-shot Janssen product, all the Covid-19 vaccines given emergency approval by the WHO require two injections.

Ryan raised the prospect of three to four doses at some point being considered the full course of vaccination for enduring protection against severe Covid-19 disease.

"As knowledge develops, and as we see the way the immune system matures and responds to either re-exposure or to an extra dose of vaccine, we may end up in a future where the primary course of vaccination for a vulnerable person might be three or four doses," he said.

"They won't be called boosters. It will be seen that you need three to four doses to develop that long-lasting, robust immunity that protects you from hospitalisation and death over a prolonged period."