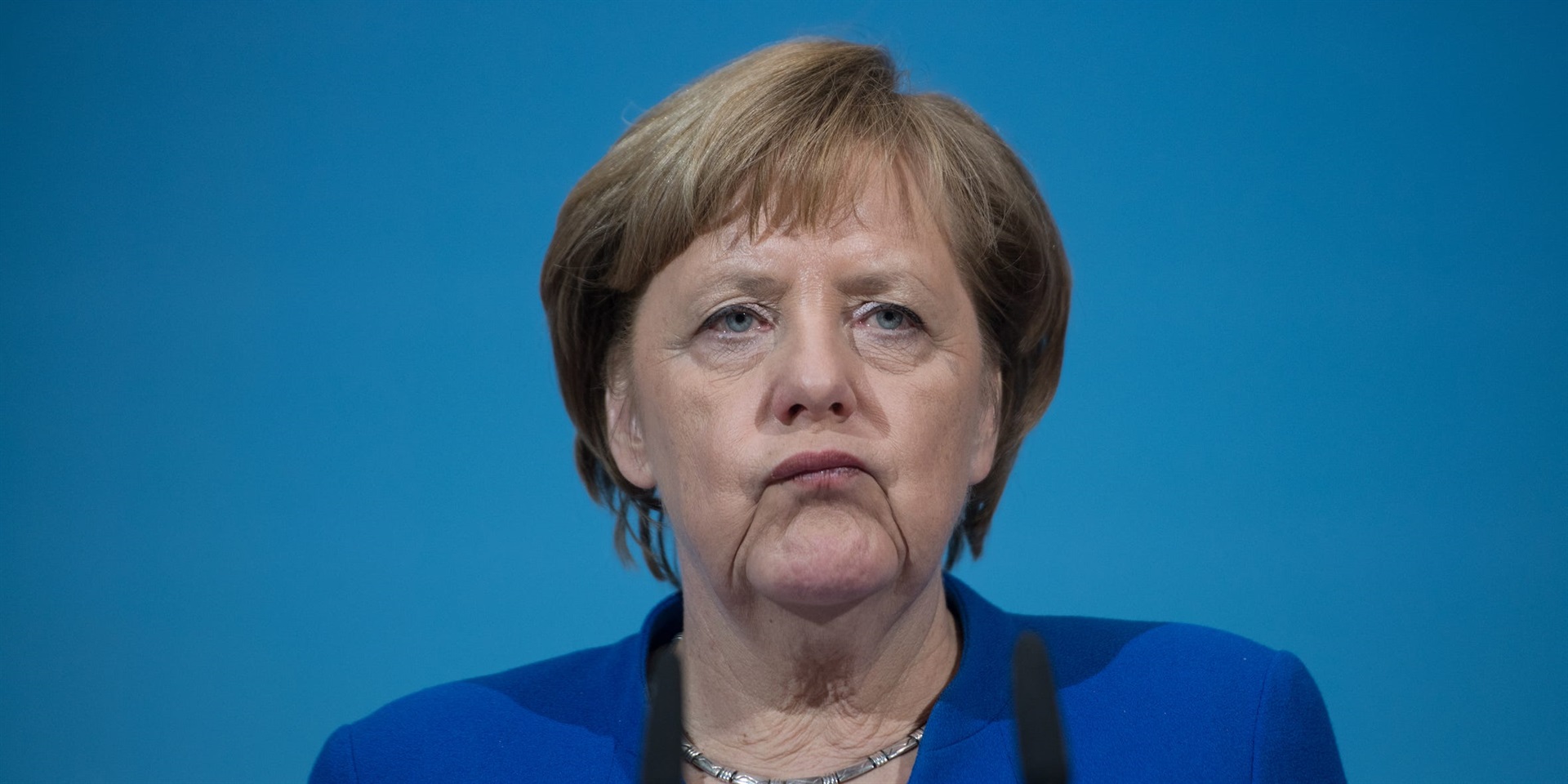 Members of Germany's centre-left Social Democrats Saturday voted to approve a coalition deal set to install their candidate Olaf Scholz as chancellor next week, taking over from Angela Merkel.

Roughly 600 delegates at a Berlin party congress voted massively in favour of the deal with the Greens and liberal Free Democrats, at 98.8% approval with only seven "no" votes.

The two smaller parties must also approve the pact before a Wednesday vote in parliament on the new chancellor.

Speaking ahead of the ballot, Scholz emphasised the climate protection elements of the three-party deal that will guide the incoming government, including ending coal power and generating 80 percent of electricity from renewables by 2030.

As the world's fourth-largest economy, "if we don't do this, no one will develop the technologies and no one will show others how to do it," he told delegates.

"We're doing this for ourselves, but at the same time we're doing it for everyone else, because we are the ones who will show the way," Scholz added.

"We in Germany have a great responsibility for this to succeed."

Speculation remains intense over which Social Democrat chiefs will be handed ministries in the Scholz government, with many eyes in particular on the health portfolio - key to mastering the coronavirus pandemic.

Greens co-leader Robert Habeck is slated to run a super-ministry with responsibility for climate and the economy.

Here are the Daily Lotto numbers
Full list of lottery results
Voting Booth
Have you and your family been counted in Census 2022?
Please select an option Oops! Something went wrong, please try again later.
Yes
47% - 1068 votes
No
53% - 1191 votes
Previous Results
Podcasts
PODCAST | The Story: How one incident at Stellenbosch University sheds light on deeper issues