Canada announced on Tuesday the decriminalisation of hard drugs in small quantities in a British Columbia pilot project aiming to tame an opioid crisis that has killed thousands - by treating addictions rather than jailing users for possession.

Responding to a request by British Columbia, federal Mental Health and Addictions Minister Carolyn Bennett said an exemption from the criminal code to allow for personal possession of opioids, cocaine, methamphetamine and other hard drugs would kick in on 31 January, 2023 and last three years.

READ | It is not rational to impose criminal sanctions on children for use or possession of cannabis, lawyer argues

Adults in the Pacific coast province will not face arrest or charges for possession of up to 2.5g of hard drugs, nor will their drugs be seized by police.

Instead, users will be provided with information on how to access medical help for addictions.

Bennett told a news conference in announcing the pilot:

For too many years, the ideological opposition to harm reduction has cost lives.

"We are doing this to save lives, but also to give people using drugs their dignity and choices," she said, adding that it could become "a template for other jurisdictions across Canada".

Kennedy Stewart, the mayor of Vancouver - the epicentre of the crisis - said the decision "marks a fundamental rethinking of drug policy that favours healthcare over handcuffs".

Calling it a "historic, brave and ground-breaking step in the fight to save lives from the poisoned drug crisis", he said it would also reduce petty crimes that often feed drug habits.

Several Canadian cities, including Montreal and Toronto, have signalled a desire for similar legal exemptions.

A small leftist faction in Parliament, the New Democratic Party, meanwhile, is to unveil Wednesday a proposed bill to decriminalise drug possession nationwide. It is expected to be defeated. 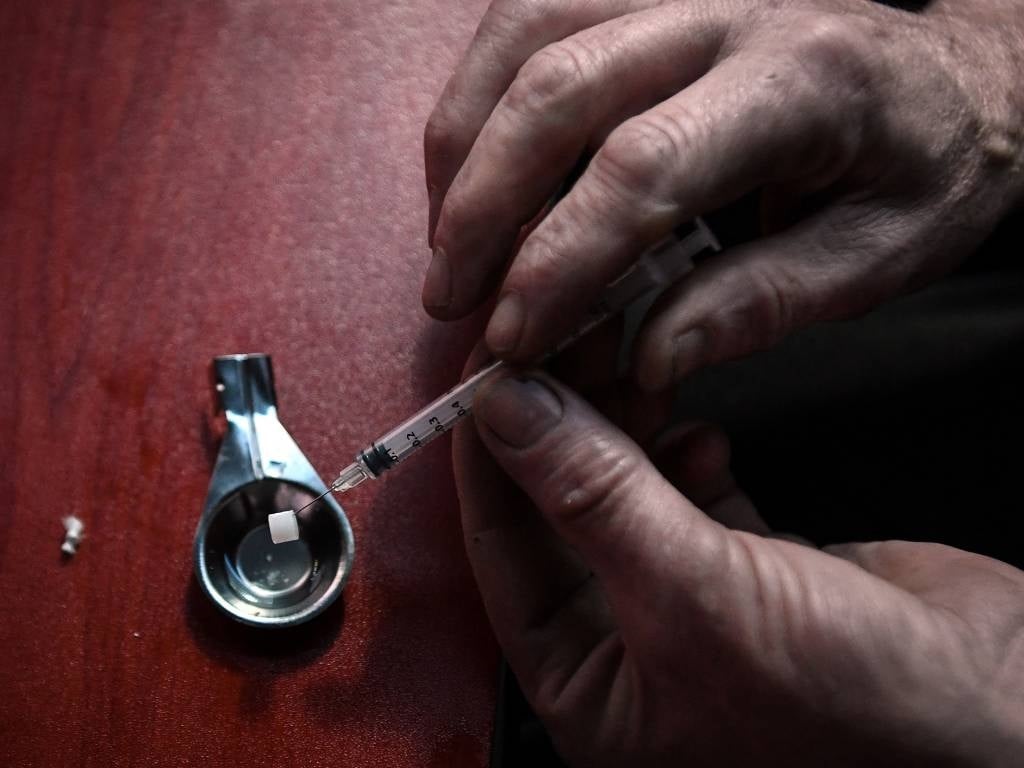 Bennett stressed that the exemption granted to British Columbia "is not legalisation".

It will, however, make the province only the second jurisdiction in North America to decriminalise hard drugs after the US state of Oregon did so in November 2020.

Oregon's initiative has reportedly had mixed results as few people have taken up offers of addiction help.

Substances abuse has left thousands dead in British Columbia. Its Addictions Minister Sheila Malcolmson told AFP in November when it applied for the exemption that the province was facing "an overdose crisis that's causing a terrible loss of life".

The pandemic compounded its impacts, she said at Tuesday's news conference.

"Shame and fear keep people from accessing the care that they need," she explained.

And the fear of being criminalised has led many people to hide their addiction and use drugs alone. And using alone can mean dying alone.

Several drug users surveyed by AFP have said the amount of drugs allowed under the exemption is too small, as their daily consumption is far greater. Bennett acknowledged this but said it's a starting point.

She also said calls are growing louder for Ottawa to regulate a safe supply of hard drugs now often laced with toxic substances.

But first, she added, evidence must be collected from the pilot to show the approach works.

According to federal government data, 26 690 people have died of opioid overdoses across Canada from January 2016 to September 2021.

In British Columbia, an estimated six people die each day from opioid-related drug poisoning. Roughly 9 400 have died since public health officials declared the situation a public health emergency in 2016.