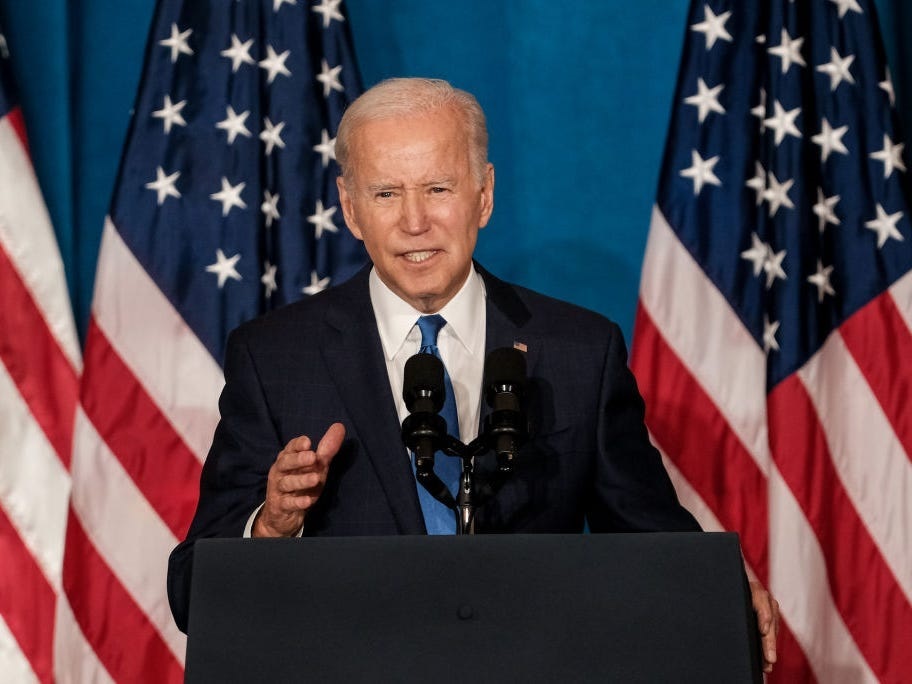 US President Joe Biden called on Tuesday for Congress to act quickly to ban assault weapons, as California reeled from two deadly mass shootings in less than 48 hours.

A group of senators on Monday reintroduced a federal Assault Weapons Ban and legislation that would raise the minimum purchase age for assault weapons to 21.

"We know the scourge of gun violence across America requires stronger action. I once again urge both chambers of Congress to act quickly and deliver this Assault Weapons Ban to my desk, and take action to keep American communities, schools, workplaces, and homes safe," Biden said in a statement.

A suspected gunman was in custody on Tuesday over the killing of seven people in a rural community in northern California, just two days after a mass shooting at a Lunar New Year celebration near Los Angeles.

A law banning assault rifles expired in 2004 and Congress has repeatedly failed to renew it, even as the country endures repeated mass shootings.

Many Republicans oppose a ban, citing the constitutional right to gun ownership.