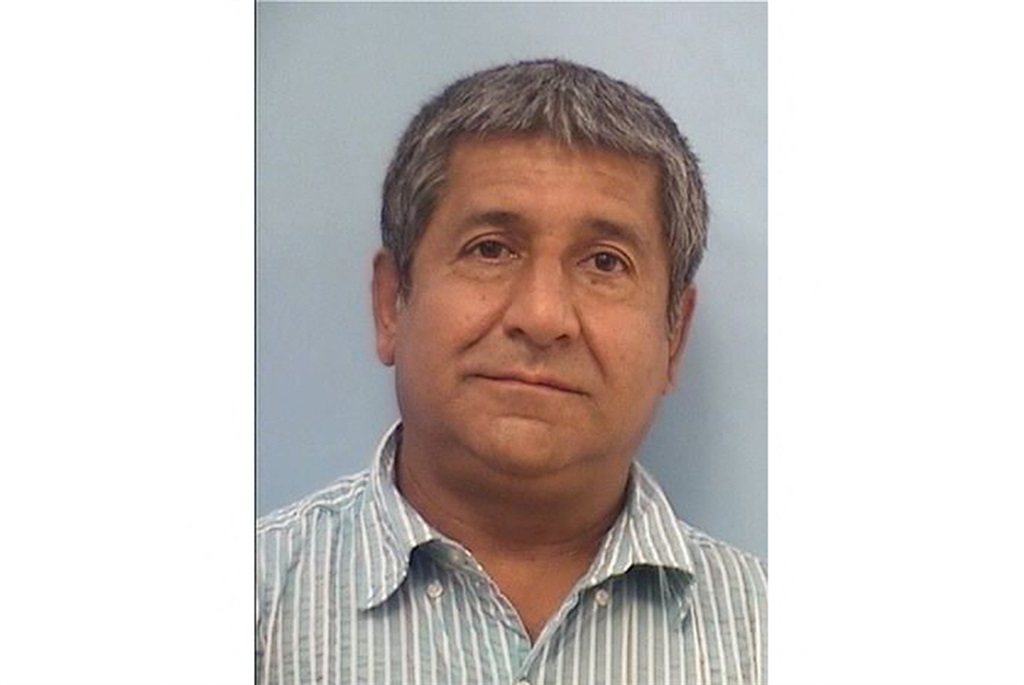 This undated and unlocated handout photo released by the Albuquerque Police Department on August 9, 2022 shows Muhammad Syed, who has been arrested and charged with the murders of two Muslim men in Albuquerque.
ALBUQUERQUE POLICE DEPARTMENT / AFP

US police hunting the killer of four Muslim men in a New Mexico city said Tuesday they have arrested their "primary suspect" in the case.

Detectives in Albuquerque had appealed for public help in cracking the mystery behind the violent deaths of the men, all of whom were from South Asia.

The appeal came after the discovery last week of a body near an office providing services to refugees, with investigators saying the murder could have been connected to three others.

They issued a photograph of a car believed to have been used in the crime.

"We tracked down the vehicle believed to be involved in a recent murder of a Muslim man in Albuquerque," he wrote. "The driver was detained and he is our primary suspect for the murders."

The spate of killings had set nerves on edge in the city's Muslim community.

"Now, people are beginning to panic," Tahir Gauba, the director of public affairs with the Islamic Centre of New Mexico, told the Albuquerque Journal.

President Joe Biden weighed in at the weekend, pledging unity and support.

I am angered and saddened by the horrific killings of four Muslim men in Albuquerque.

"While we await a full investigation, my prayers are with the victims' families, and my Administration stands strongly with the Muslim community. These hateful attacks have no place in America."