Trump attacks US diplomat as she testifies in impeachment probe 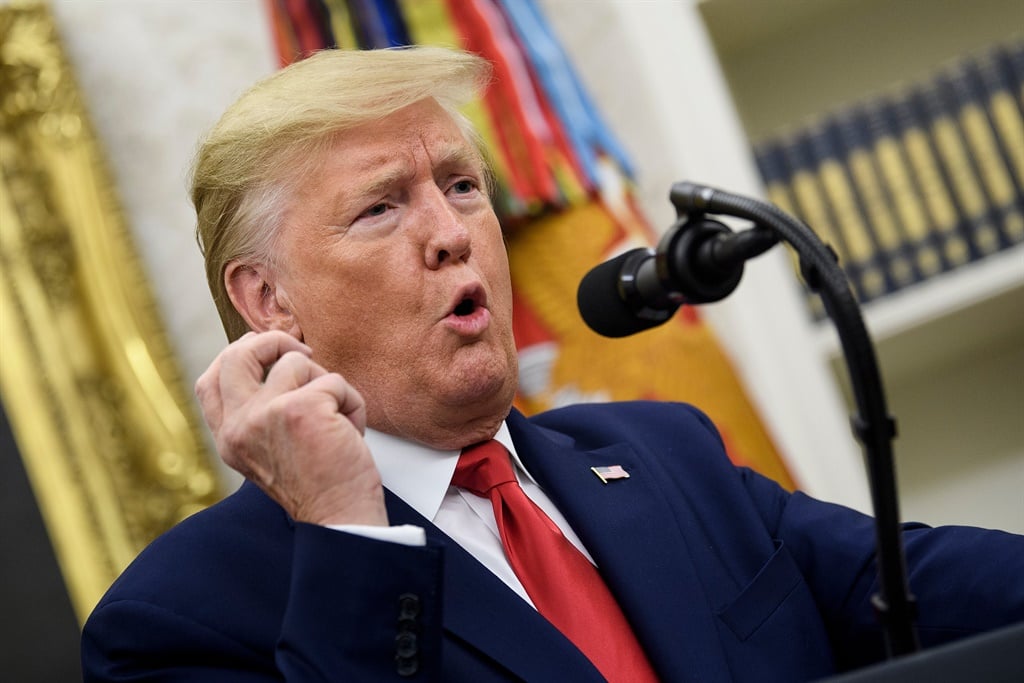 President Donald Trump on Friday tweeted an attack against the former US ambassador to Ukraine while she was in the middle of testifying in his impeachment probe, saying everything she touched went "bad".

The president's furious response came as Marie Yovanovitch testified in the House of Representatives about her abrupt firing from her post in Ukraine following an alleged smear campaign by Trump's allies.

"Everywhere Marie Yovanovitch went turned bad," Trump said, finishing his tweet with a reminder that presidents have the "absolute right" to hire and fire ambassadors.

We live in a world where facts and fiction get blurred
In times of uncertainty you need journalism you can trust. For only R75 per month, you have access to a world of in-depth analyses, investigative journalism, top opinions and a range of features. Journalism strengthens democracy. Invest in the future today.
Subscribe to News24
Related Links
Trump 'too busy' to watch impeachment hearing
Impeachment probe hears Trump 'cared more' about Biden probe than Ukraine
WATCH | Trump impeachment hearings open before live television audience
Next on News24
At least 100 more arrests coming in US Capitol riot probe - prosecutors