Trump plan for Mideast will die before he does: Iran leader 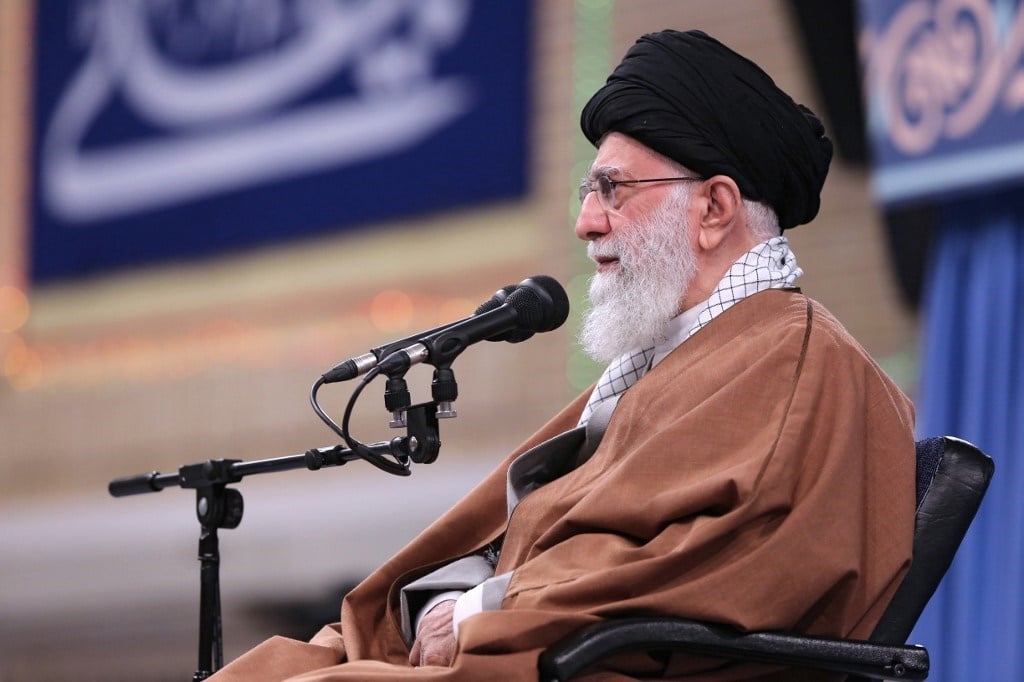 Iran's Supreme Leader Ayatollah Ali Khamenei delivers a speech during a gathering in the capital Tehran on January 1, 2020.
KHAMENEI.IR / AFP

"This plan will certainly not work and it will die before Trump," Khamenei told a gathering in Tehran to mark the February 1979 Islamic revolution that toppled Iran's US-backed shah.

"The Americans negotiated with the Zionists on something that doesn't belong to them," Khamenei said in a speech aired on state television.

"We believe the Palestinian militant organisations will rise up and carry on the resistance," he said, adding that Iran "considers it its duty to support Palestinian groups".

Ali Akbar Velayati, who advises Khamenei on foreign policy, has dismissed the peace proposals unveiled on January 28 as an effort to "sell and dismantle Muslim lands".

The US plan, unveiled in the presence of Israeli Prime Minister Benjamin Netanyahu and seen as overwhelmingly supportive of Israel, has been rejected by the Palestinians, Arab League and Organisation of Islamic Cooperation.

It grants the Jewish state full control over the disputed city of Jerusalem and gives it a US green light to annex key parts of the occupied West Bank, including the strategic Jordan Valley.

We live in a world where facts and fiction get blurred
In times of uncertainty you need journalism you can trust. For only R75 per month, you have access to a world of in-depth analyses, investigative journalism, top opinions and a range of features. Journalism strengthens democracy. Invest in the future today.
Subscribe to News24
Related Links
Palestinians cut all ties with Israel, US: Abbas
Trump peace plan embraced in Israel, rejected by Palestinians
Moscow urges Israel and Palestinians to 'negotiate directly' after Trump plan
Next on News24
Biden pledges free Covid vaccine for 'everyone' in US if elected 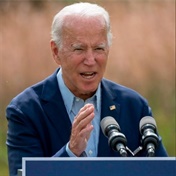