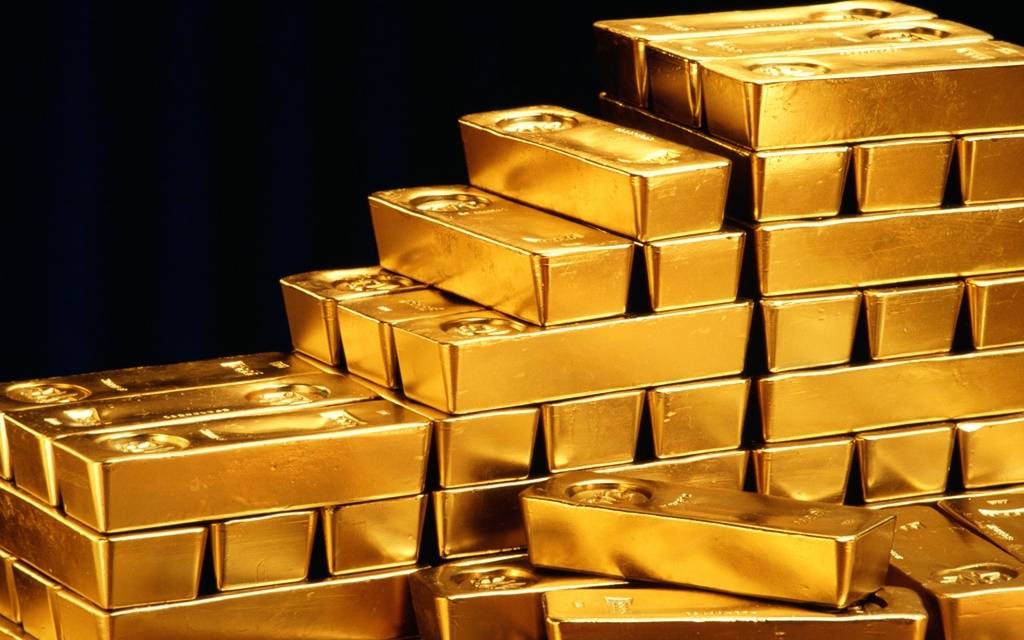 Turkey has discovered a major gold deposit holding an estimated 3.5 million ounces (99 tons) of the precious metal valued at around $6 billion, the Anadolu state news agency reported on Tuesday.

The find in the midwestern town of Sogut was reported by Fahrettin Poyraz, who heads the Agricultural Credit Cooperatives of Turkey and the Gubretas fertiliser production firm.

"We are talking about a value close to six billion dollars," Poyraz told Anadolu.

"Within two years, we will extract the first gold and bring value to the Turkish economy."

Gubretas shares soared by nearly 10 percent on the Borsa Istanbul on the news.

Poyraz said his Gubretas fertiliser producer won control of the site from another company in a 2019 court decision and would develop the find on its own.

"Our target for the next five years is to reach an annual 100 tons of gold production," he said at the time.

We live in a world where facts and fiction get blurred
In times of uncertainty you need journalism you can trust. For only R75 per month, you have access to a world of in-depth analyses, investigative journalism, top opinions and a range of features. Journalism strengthens democracy. Invest in the future today.
Subscribe to News24
Next on News24
'Increased police presence' in London as 4 people arrested for 'anti-Semitic abuse' after protests

1 person bags the jackpot in the Daily Lotto
Full list of lottery results
Lockdown For
DAYS
HRS
MINS
Voting Booth
As South Africa faces down the third Covid-19 wave, how are you keeping your family safe ?
Please select an option Oops! Something went wrong, please try again later.
Staying at home, isolating and being careful
18% - 1037 votes
Sanitising and wearing masks when we go out
68% - 3921 votes
Going on as usual, we're not afraid of the virus
14% - 780 votes
Previous Results
Podcasts
PODCAST | Too Many Enemies: Episode 1 - the assassination of billionaire Wandile Bozwana