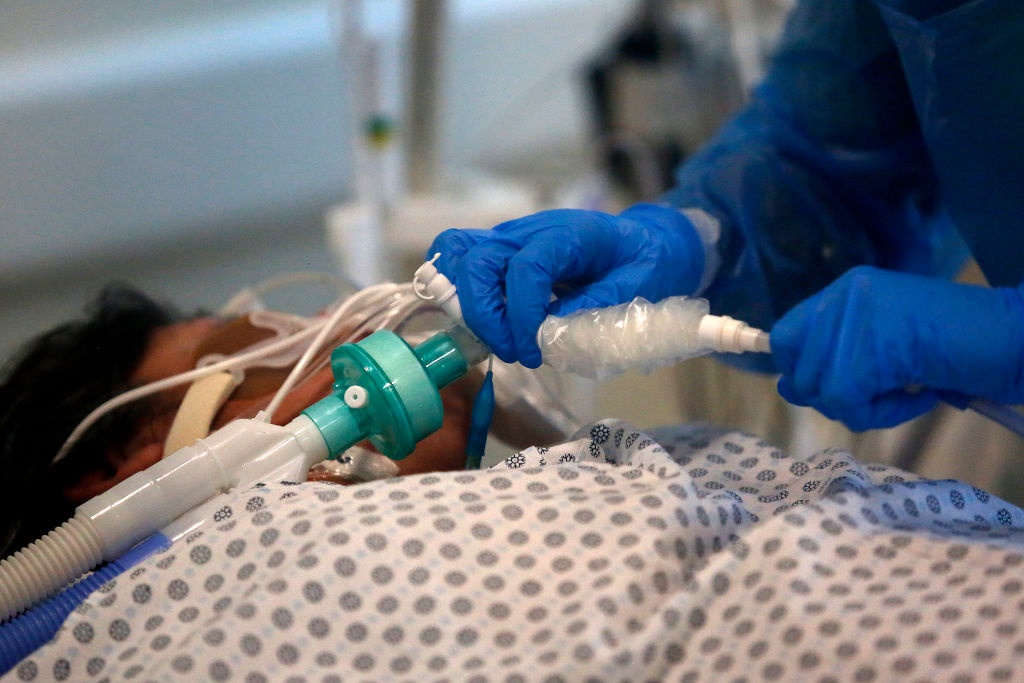 The United States has revisited the grim milestone of recording more than 1 000 Covid-19 deaths in a single day, while infections and hospitalisations are rising in many states, forcing President Donald Trump to acknowledge the crisis could get worse.

More than 142 000 people in the country have died from the illness caused by the novel coronavirus, a toll that public health experts say will likely rise in several states. Florida, Texas, Georgia and California are among about 40 states recording more cases.

Alabama reported a record 61 new deaths on Wednesday, a day after hospitalisations hit a record high.

Nationally, coronavirus deaths rose by 1 141 on Tuesday, according to a Reuters tally.

It was the first time since 10 June that the daily toll surpassed 1 000.

The US government moved to secure 100 million doses of vaccine, US Health and Human Services Secretary Alex Azar said on Wednesday.

The government will pay $1.95 billion to buy the doses of Pfizer Inc and German biotech firm BioNTech SE's Covid-19 vaccine candidate if they are able to successfully develop one, the companies said.

Pfizer said it would not receive any money from the government unless the vaccine is deemed to be safe and effective and is successfully manufactured.

Trump, who played down the extent of the health crisis and the importance of face coverings, changing his tone on Tuesday, and encouraged Americans to wear a mask if they cannot maintain social distance.

Trump also said that the spread of the virus "will probably, unfortunately, get worse before it gets better - something I don't like saying about things, but that's the way it is".

Mandatory mask wearing, which health officials say can slow the spread of the virus, is a political issue among Americans, with many conservatives calling such rules a violation of their constitutional rights.

Coronavirus infections are increasing in some politically important states including Florida, Texas, Pennsylvania and Ohio. Republican Trump is trailing Democratic candidate Joe Biden in opinion polls ahead of the 3 November election.

A July 15-21 Reuters/Ipsos poll showed that only 38% of the public supports Trump's handling of the coronavirus pandemic, including 20% of undecided or third-party registered voters.

We live in a world where facts and fiction get blurred
In times of uncertainty you need journalism you can trust. For 14 free days, you can have access to a world of in-depth analyses, investigative journalism, top opinions and a range of features. Journalism strengthens democracy. Invest in the future today. Thereafter you will be billed R75 per month. You can cancel anytime and if you cancel within 14 days you won't be billed.
Subscribe to News24
Related Links
New York would sue if Trump sends federal troops: Mayor
US: Growing criticism for Trump's 'abuse of power' in Portland
Italy suffered double mortality in worst month of pandemic, study shows
Next on News24
North Korea conducts second missile launch in three days