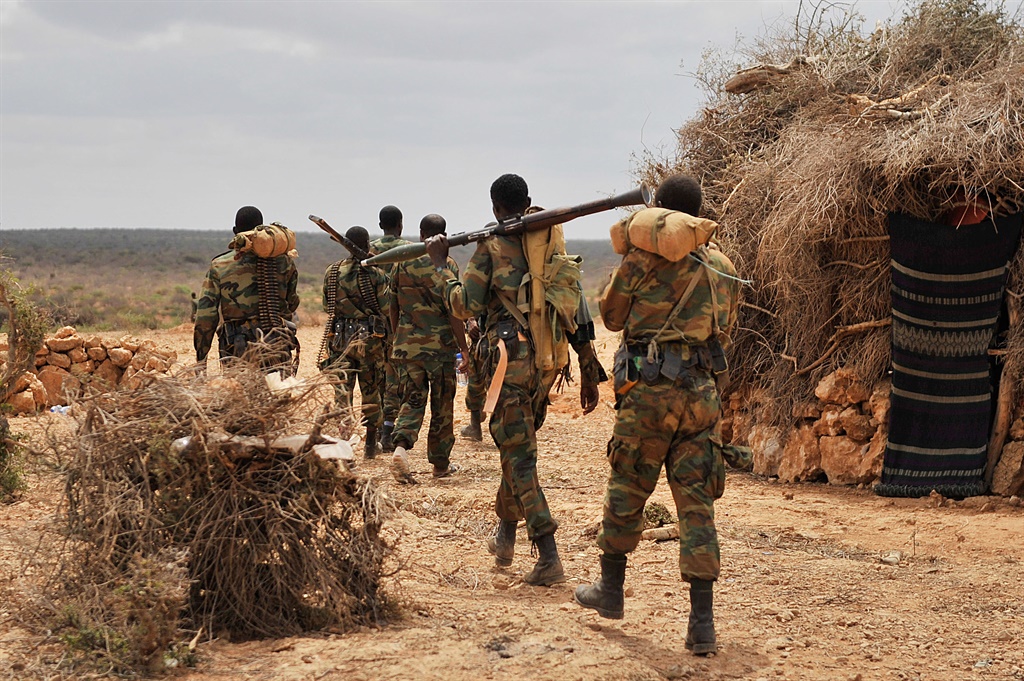 The Pentagon said Wednesday that US forces killed 13 fighters of the al-Shabaab militant group in an airstrike in Somalia.

The strike took place on 14  August near Teedaan in the central-southern part of the country while Shabaab fighters were attacking Somali National Army forces, the Pentagon's Africa Command said in a statement.

"US forces are authorized to conduct strikes in defense of designated partner forces," the statement said.

It said that an initial assessment of the strike showed that no civilians were injured or killed.

Last week US forces killed four Shabaab members in a strike in the same region.

Al-Shabaab, which the United States labels a terrorist group, has led an insurrection against Somalia's federal government for 15 years.

The group controls swathes of countryside and frequently strikes civilian and military targets.

In May, President Joe Biden ordered the reestablishment of a US troop presence in Somalia to help local authorities combat Al-Shabaab, reversing a decision by his predecessor Donald Trump to withdraw most US forces.