Human remains found in a Florida nature reserve belong to the boyfriend of murdered road tripper Gabby Petito, US authorities said on Thursday.

The FBI said in a statement that "a comparison of dental records confirmed that the human remains... are those of Brian Laundrie".

Laundrie, 23, had been named a "person of interest" in the killing of Petito, 22, who was found dead in September after the couple went on a road trip across the US.

Petito had quit her job in New York and packed her life into a camper van for a cross-country adventure with Laundrie over the summer, documenting their journey in a stream of social media posts.

But her family filed a missing person report on 11 September after Petito mysteriously vanished, and Laundrie returned home to Florida without her. 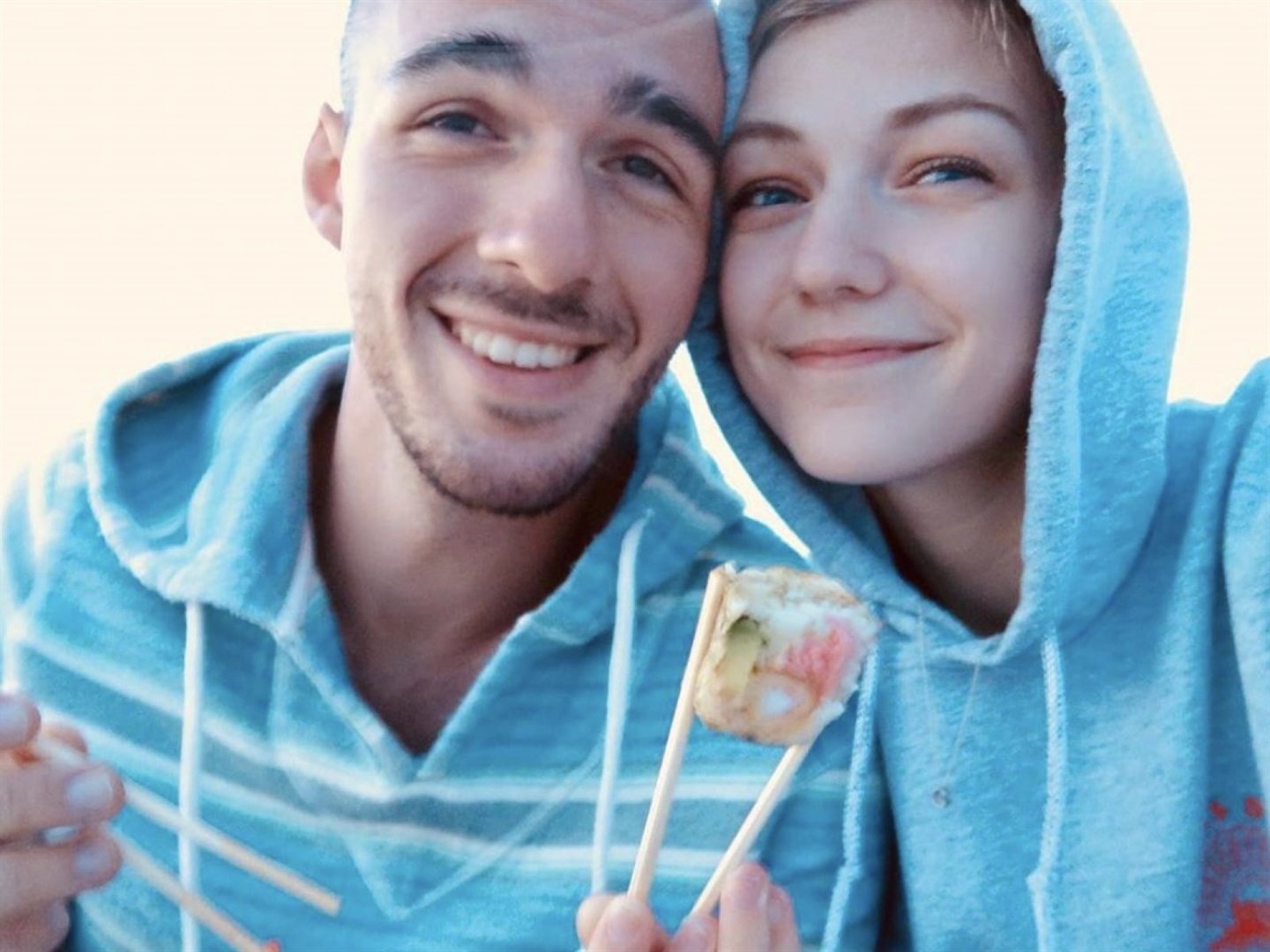 Laundrie refused to say what happened to his girlfriend and then vanished himself, as authorities launched a nationwide search for Petito.

Petito's body was found in the wilderness of Wyoming on 19 September, and investigators determined that she had been strangled.

Her death and the subsequent disappearance of the chief suspect sparked a blizzard of media coverage both in the US and around the world.

It also triggered debate over the disproportionate attention accorded to missing white women.

Police searched for Laundrie for weeks, until they discovered human remains and "items of interest" in Florida's Carlton Reserve on Wednesday, which were on Thursday confirmed to be Laundrie's.

The FBI gave no information on the cause of Laundrie's death.

Investigators said they found a backpack and notebook with the body in an area that up until recently had been under water.

On their trip, the couple had shared images online of themselves smiling for the camera, barefoot in a canyon or surveying ochre rocks of state and national parks.

But, after her disappearance, police in Utah revealed one disturbing incident - a domestic violence report in August.

Police bodycam footage shows a distraught Petito saying she had had an altercation with Laundrie.

Speaking to an officer after their van was pulled over, Petito is seen crying and saying she struggles with mental health problems.

Petito said she slapped Laundrie after an argument, but she meant no harm.

The police officer decided no charges would be brought but ordered the couple to spend a night apart to calm down.

Weeks of extensive online and television coverage led to renewed debate about so-called "missing white woman syndrome" with calls for the search effort to find Petito to be matched for other missing people.