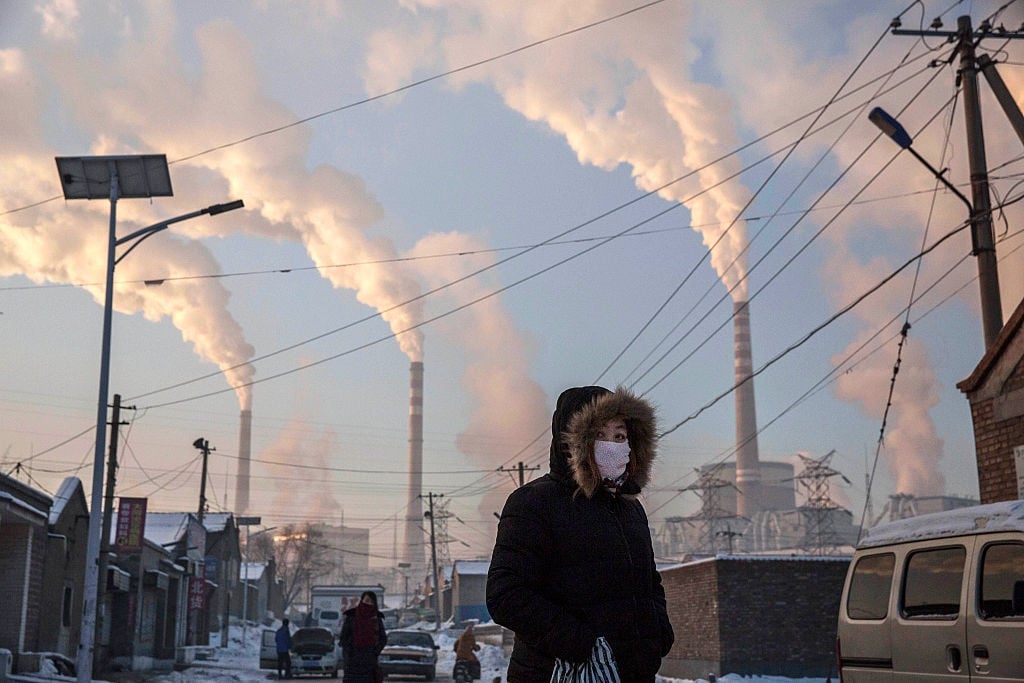 UN Secretary-General Antonio Guterres and British Prime Minister Boris Johnson will host a closed-door meeting of world leaders at the sidelines of the General Assembly in New York on Monday to boost climate commitments.

The roundtable comes less than six weeks before a major UN climate meeting, COP26, in Glasgow, aimed at ensuring the world meets its goal of holding century-end warming to 1.5 degrees Celsius.

A senior UN official said Wednesday that over the past two years, leaders had conducted climate discussions at the G7 and G20, but there had not been a forum for leading economies to speak with the hardest-hit countries.

Asked why the meeting was closed-door, he said: "It's not intended in any fashion to be a meeting in the shadows," but a way to facilitate frank dialogue "rather than pre-prepared statements or reverting to established positions."

The meeting will include leaders from the G20, as well as developing and small island nations, and will be partly in-person, partly virtual.

It's not yet known who or how many will attend, including, crucially, whether the leaders of the world's top two polluters - Chinese President Xi Jinping and his US counterpart Joe Biden - will take part.

Guterres has laid out three climate priorities. First, the UN is asking countries to strengthen their commitments to reach net zero emissions by 2050 under the 2015 Paris agreement. Second, it wants developed countries to fulfill a promise to raise a $100-billion climate action fund.

Third, it wants a "significant breakthrough" on financing for adaptation projects for hard-hit nations, to protect them against events such as droughts, floods and sea-level rise. The UN wants adaptation finance to account for 50 percent of all climate finance.

The meeting comes as a new report by the World Resources Institute and Climate Analytic published Thursday showed that the world is on a trajectory to warm by 2.1 degrees Celsius by the end of the century under countries' current reduction commitments.

Here are the Daily Lotto numbers
Full list of lottery results
Voting Booth
Have you and your family been counted in Census 2022?
Please select an option Oops! Something went wrong, please try again later.
Yes
47% - 2996 votes
No
53% - 3334 votes
Previous Results
Podcasts
PODCAST | The Story: How one incident at Stellenbosch University sheds light on deeper issues