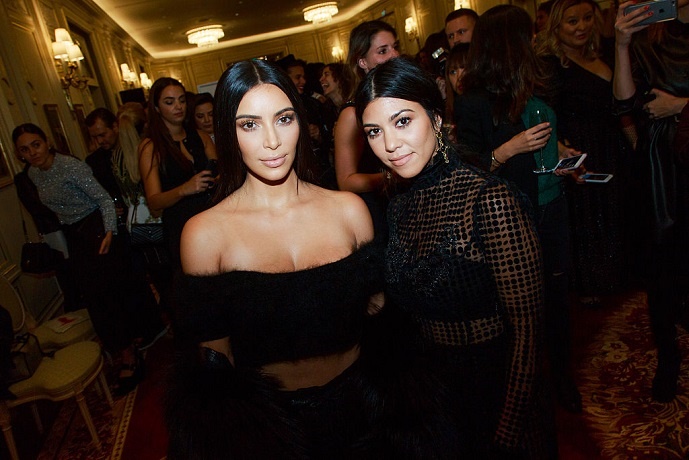 We got a temporary look at little Psalm a few days after his birth, but the image was quickly removed after the reality mom was criticised for potentially putting her newborn at risk for sudden infant death syndrome (SIDS).

So we're sure this casually shared image of 1-month-old Psalm West is a lot more thought out than it seems.

The little guy was snapped with arms up and sleeping soundly and the family resemblance is already evident.

To announce his birth back in May, the mom of four tweeted "He’s here and he’s perfect!" adding that he's the spitting image of his older sibling Chicago.

He’s also Chicago’s twin lol I’m sure he will change a lot but now he looks just like her ?

One month on, and it looks like Chicago and Psalm are still twinning it.

Are your children mistaken for twins sometimes?

Tell us, and we could publish your email.

The babies were born just one year apart, just like their mother and her older sister, Kourtney. The two sometimes play up to this and we're thinking maybe it's no accident Chicago and Psalm were born so close together?

Are your children mistaken for twins sometimes?

Tell us, and we could publish your email.

We live in a world where facts and fiction get blurred
In times of uncertainty you need journalism you can trust. For only R75 per month, you have access to a world of in-depth analyses, investigative journalism, top opinions and a range of features. Journalism strengthens democracy. Invest in the future today.
Subscribe to News24
Related Links
WATCH: Kris Jenner reveals the beautiful meaning and inspiration behind Kim and Kanye West’s name...
Kim and Kanye are 'very hands on' parents to baby Psalm West
True, Stormi, Chicago and 33 other Kardashian-Jenner baby names
Next on Parent24
WATCH | Nicki Minaj shares footage of her son learning to walk