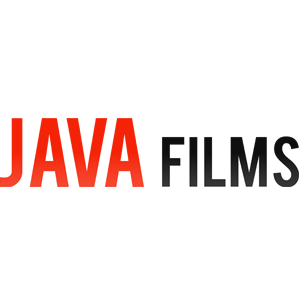 A beautiful documentary telling story of four transgender children and their parents.

We all know when the doctor calls out, "It's a boy!" or "It's a girl!", it's pretty much based on what the doc can see: a penis means boy, a vulva means girl. This sex assigned to the baby is made official on their birth certificate.

In some rarer cases, the sex isn't exactly clear cut. In the past, the doctor might simply choose the sex or suggest surgery so the child's outer body could conform to either male or female sex status. More recently, in countries like Germany and India, one can choose between male, female and a third gender for the birth certificate.

But what happens when a child grows up and doesn't identify with the assigned sex on their birth certificate – at all? We're not talking about a "tomboyish" girl or an "effeminate" boy who happily ignores gender stereotypes but still inherently identifies with the sex they were assigned at birth.

Some children genuinely feel, at their core, that their sex on their birth certificates is... wrong. That it doesn't match who they are, it doesn't add up to their gender identity or expression. This can become a source of great distress for the child, especially during puberty when their body starts to develop and their sex, which they don't relate to, now becomes even more visible.

In the documentary at the top of this article, Raquel, who was assigned male sex at birth but identifies as a girl, is given puberty-blockers for a few months; this pauses puberty so she has a bit more time to digest her options and make the right decisions for her.

Some transgender people seek medical assistance to physically transition into another sex, like Caitlyn Jenner, and this is when one can refer to the person as transsexual.

It's a topic that deserves dignity and compassion, and the beautiful documentary above tells the tales of four transgender children, David, Estel, Raquel and Mario, to give us a glimpse into their and their families' journeys.