Last week, while leisurely scrolling through my feed, I came across a video with the caption, “This boy’s reaction to his Christmas present will melt your heart,” complete with a few heart emojis which, obviously, I had to click on. But unlike most viral videos on the internet shared by some 180 000 Facebook users, this video not only had me bawling my eyes out, it had the entire Parent24 team in tears.

Check out the video below.

The little boy you see in the video is Christopher Jonathan, or as his mom and family lovingly refer to him, CJ. Living with his family in East London, CJ is what they call a Severe Protan, his mother Bronwen Du Preez told Parent24. CJ’s condition, known as protanomaly, is a type of red-green colour blindness in which the red cones – located in the centre of the retina to help us perceive colours – do not detect enough red and are too sensitive to greens, yellows, and oranges.

“He struggles with blues and purples too,” Bronwen explained.

She told Parent24 that CJ was often teased and bullied at school as a result of his colour-blindness and one of his teachers also wanted to keep him back because he wasn’t able to identify colours. So instead, she decided to homeschool him, trying many different methods to help him along.

She recounts, “I would take CJ outside in good lighting, show him the grass and ask what colour it is. He sees in shades and if it is a light, bright shade, he is able to see it. So I would then take a bright green circle and hold it against a white or black board; he'd be able to see the bright circle then. I taught him what green was by making it a story.” 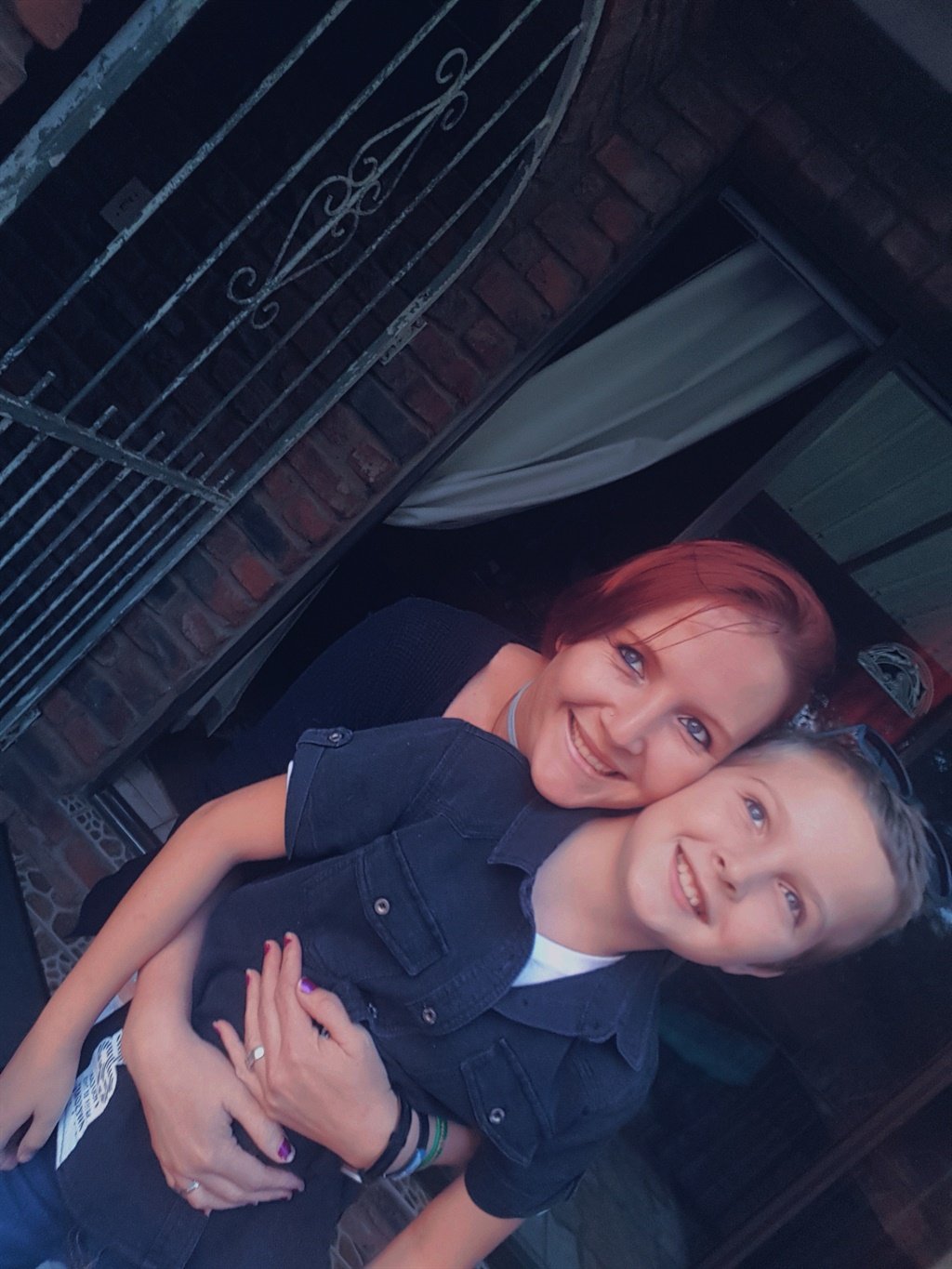 CJ with his mom, Bronwen.

Bronwen told us how she was always researching different methods of teaching and that she came across glasses that could actually correct his colour-blindness. The Enchroma glasses target specific photopigments that cut out sharp wavelengths of light, enhance specific colours, and overlap red and green cones.

Bronwen explained that when she came across the glasses, she realised she wouldn’t be able to afford it. But she didn’t give up just yet. About a year and a half after creating the Facebook page Help CJ see the world in colour, CJ opened a neatly wrapped box and put on his glasses, and could finally see everything for the very first time with the best possible filter.

Bronwen told Parent24 that he now wants to wear his glasses all the time. Whether it’s to stack his Lego into different colours or park his toy cars into colour-coded garages, he wears his glasses “any chance he gets”. CJ in his glasses.

“He gets very upset if he’s not allowed to take his glasses when we go on the boat, but finds that without his glasses he can see the fish where we can't. He still believes he has a superpower because he is able to see camouflage much better than the normal eye. So he’s extra special.”

He’s found new favourites, like watching the sunset or staring at the cows grazing underneath a bright blue sky.

And as his mom joyfully elaborates on how wonderful it is to simply watch him indulge in and marvel at life’s simple pleasures, she gushes, “He even says, “The clouds aren’t pink any more.’” CJ, Bronwen and the rest of the family. [All photos supplied by Bronwen Du Preez.]

Do you have a wonderful story you'd like to share with us? Tell us by emailing to chatback@parent24.com and we may publish it.

We live in a world where facts and fiction get blurred
In times of uncertainty you need journalism you can trust. For only R75 per month, you have access to a world of in-depth analyses, investigative journalism, top opinions and a range of features. Journalism strengthens democracy. Invest in the future today.
Subscribe to News24
Related Links
This little boy lights up every time he sees Christmas decorations!
Take care of your kids' eyes
The cost of home schooling your pre-schooler
Next on Parent24
What to know about your child's antibodies after they've had Covid-19