Mosquito nets, chests and other dangers lurking in your home 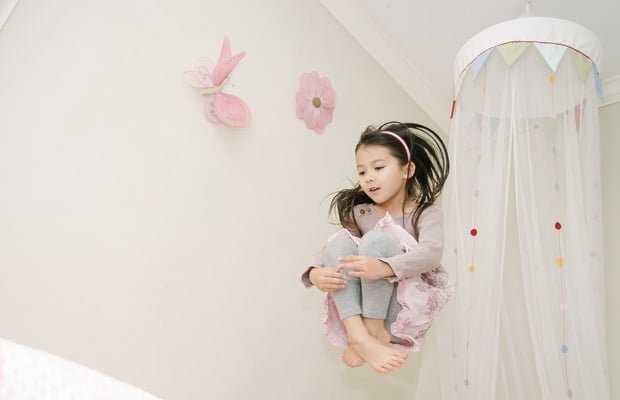 Wife of Stormers flank Siya Kolisi, Rachel Kolisi, warned other parents against using mosquito nets on Wednesday after she found one wrapped around little son's neck, choking him.

While mosquito nets are used to in fact save thousands of children against malaria throughout Africa, Rachel pointed out the potential danger if the nets aren't secured and you have a wriggly little one.

Woke up to nic crying and making funny sounds last night, to find his mosquito net wrapped around his neck choking him. pic.twitter.com/zSghCnVXl6 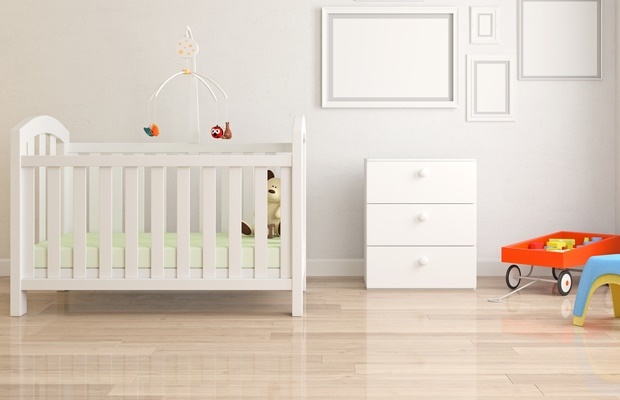 In January this year, Kayli Shoff and her husband shared this video from the nanny cam in their twin toddlers' room. It shows the two-year-old brothers playing in the room, until the chest of drawers topples over onto one of the boys. The one twin then keeps trying to free his brother, until he eventually manages to get him out!

Kayli went onto USA prime time TV to point out how important it is for parents to secure dressers, book shelves, and any other furniture that could possible topple over, against the wall and/or floor. It can take less than 15 second for your toddler to choke to death. In a video posted on YouTube two years ago, Nathan Walla and his wife relives the horrifying day their son got caught in a window blind's cord.

The now 17-year-old Nathan Walla is one of the lucky ones and he says he's glad the video is out there and able to save other children's lives. Although rare, open dishwashers pose a potentially huge threat to small children. In 1997, a British 12-year-old boy stumbled and fell onto a knife blade that stood point up in the cutlery tray of the dishwasher. And in 2005, the same happened to a five-year-old girl from Kentucky, USA. Rememeber to always load utensils into the dishwasher with their sharp ends pointing down.

Below is a video showing you how to load a dishwasher properly: Plastic bags in and around your house can become very dangerous. Inquisitive little ones may try and play peekaboo, which of course poses the threat of suffocation. Simiarly, we should never leave children unattended in a bathroom – babies and toddlers are seemingly drawn to plastic, and shower curtains, like plastic bags, can suffocate them very quickly. Thorny plants should be kept somewhere high or out of reach from children. Some plants are poisonous and can cause an allergic reaction, and your child could even, in rare cases, go into anaphylactic shock. Check out the names and backgrounds of the plants in and around your home. 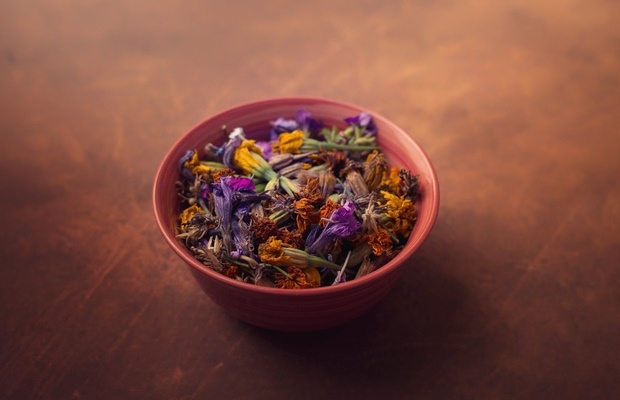 Potpourri might seem like the least likely to cause any dangerous threat to your child, but decorative flowers like potpourri can be very alluring and might end up in little mouths. Digesting potpourri in large quantities can be fatal: common symptoms of potpourri poisoning include difficulty swallowing, nausea and vomiting, and rapid breathing.

What preventative measures have you taken to child proof your house? Send us your comments and stories to chatback@parent24.com and we might publish your response. Please inbox us should you wish to remain anonymous.

We live in a world where facts and fiction get blurred
In times of uncertainty you need journalism you can trust. For only R75 per month, you have access to a world of in-depth analyses, investigative journalism, top opinions and a range of features. Journalism strengthens democracy. Invest in the future today.
Subscribe to News24
Next on Parent24
Childhood nutrition 101: What you need to know to add a little goodness to your child’s plate