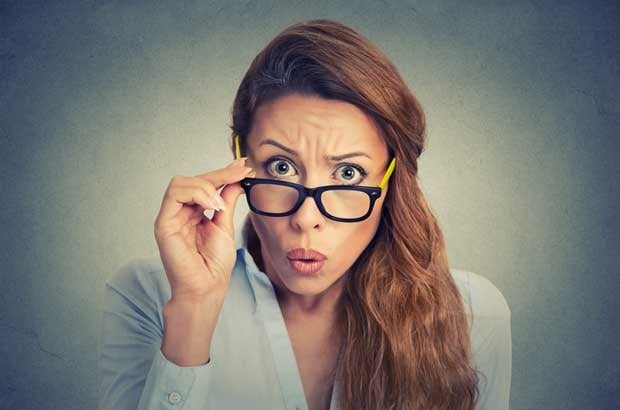 You’ve heard about it on the radio, you’ve seen it spoken of on social media, and your kid’s teachers have been fixating on it for ages. And now, finally, it’s here: Matric finals have started.

In truth, if you were to observe the matriculant in the house, you’d find the opposite of stressing. Just two weeks ago, he reminds you, he received good results for his mock matrics. He’s prepared, he says. He’s “like, totally chilled” about them.

It’s really only me doing the silent screaming.

After chatting to a few parents in the same boat, though, I’ve realised I’m not the only one who is totally NOT chilled about the matric exams.

It’s not that we’re worried our kids won’t pass or do well. It’s just... the fact of them. The finality of them. The fuss made of them in the media.

The blockbuster premier, Oscar night build-up to them. It’s all a bit traumatic.

We’ve just started, and already we’re biting our nails to the quick and wishing the next month away so that we can all just go back to obsessing about the next episode of This is Us.

How will we get through it, you ask? By focusing on the details, sweating the small stuff, and stress-eating our way to the end of the month.

Here are five suggestions to help you survive your (kid’s) matric finals:

Wake up in the middle of the night convinced that you’ve missed the first exam.

Lie awake, staring at the ceiling, trying to will your brain to remember to print out the exam schedule tomorrow, so this doesn’t happen again.

Forget to do it the next day, and then repeat the cycle for a week, until you’re completely addled from sleep deprivation and even less use than you were when you were sleeping properly.

Finally print out the schedule, and forget it at work for another week. Compensate by checking the schedule online every half hour.

2. Tiptoe around the house

Even though you know he’s behind that bedroom door, doing everything except studying. Shush his siblings, keep the TV volume low.

Knock tentatively on his door when it’s time for supper, because, of course, a good meal is everything, and cooking is something you can do.

3. Focus on the details

Because the big things, like whether, how much, and what he’s studying, escape you. Ask him repeatedly whether he has his matric number, stickers, and extra pens.

Is his uniform ironed? Does he need a lift from school afterwards? Are his teeth brushed? Has he eaten?

Chances are, you’ll have exhausted your avenues for whining about how stressful this month is with your real-life friends. They might even be – gasp – a bit sick of hearing about it.

No need to worry: find like-minded parents online in the form of a Facebook group, where you can fixate to your heart’s content with strangers about your (kid’s) matric exam stress.

And, bonus: You get to do it into the wee hours, after your friends have gently suggested you leave them alone get some sleep.

Because if they’ve eaten enough, then you’ve done your bit. Everyone knows a good meal before an exam is essential.

Wake up extra early and whip up something delicious but ludicrously complex for a school-run morning.

It should involve a mountain of ingredients and numerous steps, leaving the kitchen in such a state that it would be easier to burn the house down than tackle cleaning it.

How are you coping? Leave a comment below or mail us at chatback@parent.com and we could publish them. Do let us know if you'd like to stay anonymous.

Subscribe to our weekly newsletter, and you'll receive Parent24 stories directly to your inbox.
We live in a world where facts and fiction get blurred
In times of uncertainty you need journalism you can trust. For 14 free days, you can have access to a world of in-depth analyses, investigative journalism, top opinions and a range of features. Journalism strengthens democracy. Invest in the future today. Thereafter you will be billed R75 per month. You can cancel anytime and if you cancel within 14 days you won't be billed.
Subscribe to News24
Related Links
A few things to consider before cheating on that exam
PRINTABLE: The NSC 2017 exam calendar
Download old matric exam papers here
Next on Parent24
FEEL GOOD | 'I finally have my arms around my son': Mom reunites with her son after 40 years apart