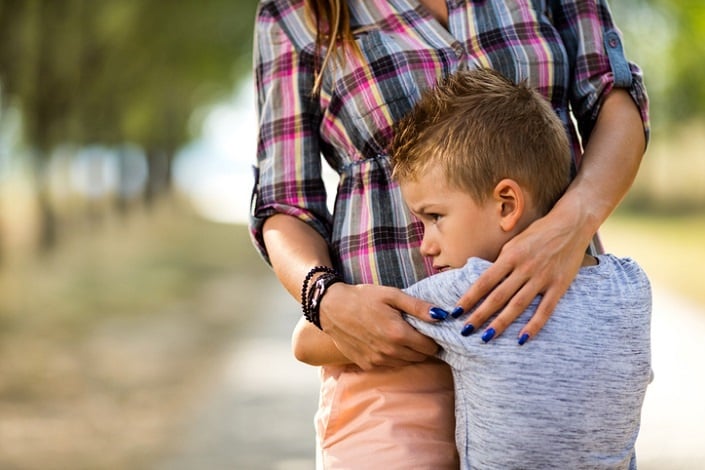 "He doesn't understand why his friends were fighting him...

No legal action was taken after a disturbing video surfaced back in 2016.

Taken inside the Adventure Learning Centre Gravois in Missouri, USA, the video shows two daycare workers encouraging children as young as three, to participate in what has been dubbed a 'fight club'.

After the shocking incident had been exposed, both daycare workers were dismissed but no formal charges had been laid.

What do you look out for when vetting a potential school or preschool? Tell us by emailing to chatback@parent24.com and we could publish your letter.

One mother, Nicole Merseal, whose two sons had been involved in the traumatising experience, wasn't happy with the outcome and has taken steps to have the two teachers prosecuted.

"He doesn't understand why his friends were fighting him... and it was on his 4th birthday," an emotional Nicole said in an interview with CNN:

Her older son recorded the fights his younger brother had been forced to participate in, and sent the video to his mom via text.

Nicole eventually got hold of the centre's management, and it was only then that they intervened.

"I want them to be held accountable and I don't want this to happen to any other child," said Nicole.

Thanks to Nicole, the teachers have now been formally charged and are expected to appear in court on 3 December.

What do you look out for when vetting a potential school or preschool? Tell us by emailing to chatback@parent24.com and we could publish your letter.

We live in a world where facts and fiction get blurred
In times of uncertainty you need journalism you can trust. For only R75 per month, you have access to a world of in-depth analyses, investigative journalism, top opinions and a range of features. Journalism strengthens democracy. Invest in the future today.
Subscribe to News24
Related Links
Children's "worst toys" for the holidays
INFOGRAPHIC: 70% of babies dying on the road could've been saved by seatbelts
These 9 safety tips will keep your child safe in dangerous situations
Next on Parent24
Your baby's brain explained | A Parent24 Series

Read more on:
daycarechild safety
Events
WATCH | 'He died at the school': Local experts unpack the issue of school bullying