The streets of Cape Town have been flooded with students and learners marching in protest against the continued acts of violence committed against women and children in South Africa.

Acting in response to the University of Cape Town's call for a "day of mourning" following the rape and murder of UCT student Uyinene Mrwetyana, the crowd gathered outside the Cape Town International Convention Centre where President Cyril Ramaphosa was in attendance at the 2019 World Economic Forum on Africa.

Demanding an audience with the president, the crowd shouted "We want Ramaphosa" and 'We want Justice!'

The march is part of several taking place across the City this week.

The crowd was filled with men, women and students holding placards with the slogans 'Bring back the death penalty', 'Enough is Enough' and 'Stop killing us'.

Parent24 was there to capture the incredible act of solidarity: 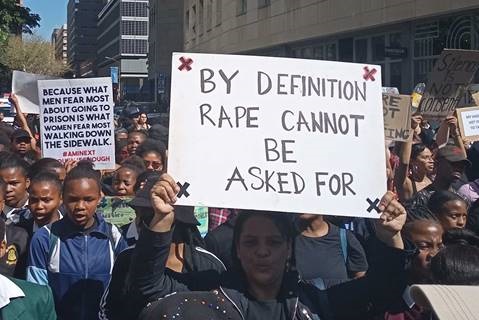 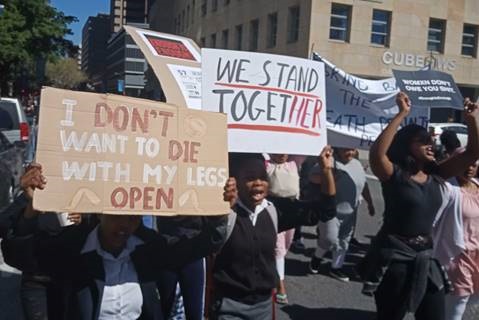 Gender-based violence: It starts early, but which interventions actually work?

We live in a world where facts and fiction get blurred
In times of uncertainty you need journalism you can trust. For only R75 per month, you have access to a world of in-depth analyses, investigative journalism, top opinions and a range of features. Journalism strengthens democracy. Invest in the future today.
Subscribe to News24
Next on Parent24
WATCH | This young lady asked her stepdad to legally adopt her for Christmas