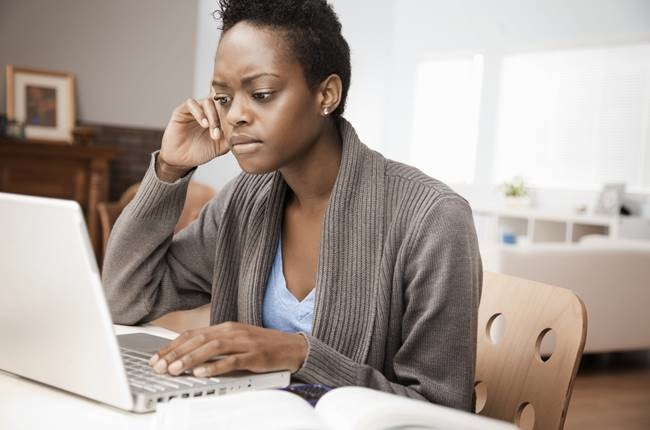 The minimum wage for domestic workers is R15.57 an hour.

For millions of South African working parents, childminders are crucial to the well-being of their family, yet so many under-pay these precious carers.

Parent24 unfortunately receives emails and messages like this one below, too often, and we try to keep both employers and employees up to date on their rights and responsibilities.

We caught up with Gabriella Razzano, a legal consultant on issues of transparency, open data, technology and law, and Founding Director of OpenUp, to provide insight and assistance for childminders who find themselves in situations like this one:

I'm a nanny to twins and I work day and night, because the babies cry and now they are teething, it's very difficult.

I earn R3000 and I don't think that a fair price, even though I'm not cleaning or washing baby clothes.

What must I do in such a situation? Must I confront my bosses or...?

"I can't advise her on whether her wage is lawful, as I don't know her hours, but additional advice would be that her employer must have her particulars of employment down," Razzano advises.

"She might approach either the domestic worker trade unions for general help, or the CCMA if she thinks she may have grounds for a dispute, particularly for instance if she thinks any of the provisions outlined below have been violated," she adds.

Razzano says that an extra thing to consider is the hours of work, and that her employment is subject at a minimum, to the Basic Conditions of Employment Act and the Sectoral Determination for Domestic Worker (see here).

She explains that there are very important limits to overtime pay and night work in there, particularly these sections highlighted here:

Also read: Minimum wages: Domestic workers to get big hike to earn the same as other workers

An employer may not require or permit a domestic worker—

(2)  Despite sub-clause (1), an agreement may provide for an employer to —

Also see: How do I register my child's nanny for UIF?

(2)  An employer may only require or permit a domestic worker to perform night work, if agreed in writing and if —

(3)  The amount of the allowance in terms of clause 1 (a) must be agreed between the employer and the domestic worker.

(4)  An employer who requires a domestic worker to perform work for a period of longer than one hour after 22:00 and before 06:00 the next day at least five times per month or 50 times per year must comply with sections 17 (3) and (4) of the Basic Conditions of Employment Act."

While salaries are often also negotiated based on experience and qualifications, it is up to both employer and employee to discuss and come to a fair agreement, one that works for both parties and does not leave the employee feeling under valued or exploited.

We live in a world where facts and fiction get blurred
In times of uncertainty you need journalism you can trust. For 14 free days, you can have access to a world of in-depth analyses, investigative journalism, top opinions and a range of features. Journalism strengthens democracy. Invest in the future today. Thereafter you will be billed R75 per month. You can cancel anytime and if you cancel within 14 days you won't be billed.
Subscribe to News24
Related Links
Coronavirus | I'm a nanny and I can't go to work. Can I get fired?
Single mom says buying a bigger home to make room for the nanny is the best decision she's made
Are you paying your nanny a living wage? Probably not
Next on Parent24
Can I get permanent residency if my father has a South African ID?