Birth control pills for men? Here's what you need to know 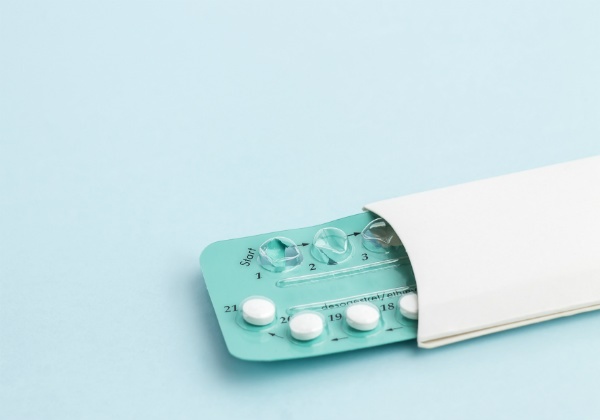 Men have been using the same contraceptive methods for quite some time now, and condoms, vasectomies and abstinence don’t exactly offer much variety. Women, on the other hand, have multiple contraceptive options and have been using birth control pills since its inception in the 1960s. This places a large weight of responsibility on their shoulders. In an ever-changing world, male hormonal contraceptives could soon be a viable option for men to take on the fertility responsibility.

The male pill: what it is

Called Dimethandrolone Undecanoate (DMAU), the pill is essentially a small dose of synthetic testosterone and progestin.

How it would work

The DMAU pill is intended to be ingested once every day, in the same way that birth control pills for women are taken daily.

Seeing that the pill consists of synthetic testosterone, it tricks the brain into believing there is enough testosterone in the body and thereby stopping the release of the hormone.

With no testosterone being released, no sperm cells are produced in the testes. Ejaculation could therefore not result in an egg becoming fertilised.

While male birth control pills may not be on the market for quite some time, the conversation around it has really caused quite the stir. With all these arguments for and against the DMAU pill, it’s really something worth thinking about.

So, are you against the male birth control pill or do you think it’s time to start putting the ball(s) in their court? (I apologise).

Sign up to our weekly newsletter to receive Parent24 stories directly to your inbox.
We live in a world where facts and fiction get blurred
In times of uncertainty you need journalism you can trust. For 14 free days, you can have access to a world of in-depth analyses, investigative journalism, top opinions and a range of features. Journalism strengthens democracy. Invest in the future today. Thereafter you will be billed R75 per month. You can cancel anytime and if you cancel within 14 days you won't be billed.
Subscribe to News24
Next on Parent24
Welcome to the FERTILITY hub! Click here for popular topics