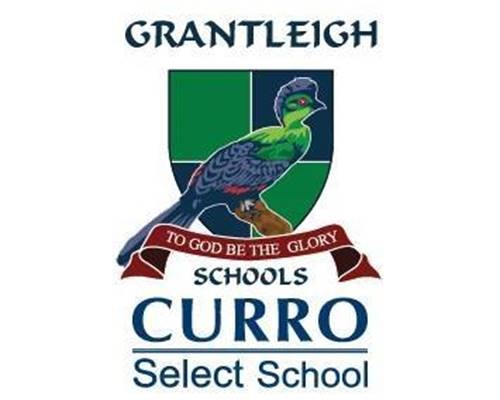 A video of a local school’s ‘demonic’ art display that has gone viral on social media.

A video of a local school’s ‘demonic’ art display that has gone viral on social media, and has thousands of South African Christians up in arms.

The social media outcry began after a video featuring the final art project of a Matric learner at Grantleigh school in Kwa-Zulu Natal was filmed and uploaded to Facebook.

Images include those of a religious nature, but could be considered offensive in that they include sketches of God and Jesus as clowns, torn pages from the Bible used to create papier-mâché figures, and other images that could be understood to represent demonic themes.

We won't share the artist's name, but the Zululand Observer reported that the pupil explained that their artwork "demonstrates organised religion's preoccupation with making money and its exploitation of those with blind faith".

Apparently he said one of the pieces was symbolic of the lack of choice children have when born into and raised in a particular faith.

Dozens of parents have written to Parent24 expressing how they feel about the display.

Many of them believe it is disrespectful and blasphemous, while others feel artists have a right to express themselves. The school is part of the Curro group, and a representative told us that project had to be understood within the context of the assigned theme. Exactly what that theme is, has not yet been revealed.

Here are some parent and reader responses to the video, the artwork and the school's stance:

In which context can you depict my God as a clown?

Zelda wrote to us with questions: We are in full support of the father and salute him for posting the video with or without the school's permission. Art in context? In which context can you use my bible for papier-mâchéin, which context can you depict my God as a clown? Parents shut the school down because what else are they going to teach your children "in context"?

Maryna also agrees that the artwork is blasphemous: I agree 100% with this father. This is a mockery in the name of art. We have to stand up for God and the way His Son, Jesus, is being displayed.

What are our schools teaching our children today?

Kathy wrote to say: This artwork is an absolute disgrace. Especially that it was on display and the child was awarded for his work. What are our schools teaching our children today by allowing this "behaviour"? This child needs prayer and guidance. Also, if this is how he is depicting how he sees Jesus, especially if he is Christian, then he needs serious help.

Karin believes it is really disturbing that no one can see that the work is a "cry for help" from the student, adding: Shame on the principal and art teacher and the rest who saw this display and approved it. I hope you all find Jesus in time.

This is a free country

Petro wrote to tell us: This is a free country. You are allowed to believe what ever you want.

Nicole says: We don’t know the brief given to produce the artwork. It is more of a disgrace that a grown man can get so offended by artwork, which is all about freedom of expression. His religion is his business not anyone else’s. It’s time the religious keep their narrow view of the world to themselves.

Christians generally report that they find the display disrespectful and blasphemous, while others argue the learner has every right to express themselves in whichever way they feel comfortable, because it is art.

The school says that all the schools within the Curro group adopt a Christian ethos, and that they does not tolerate religious intolerance, cyber bullying, or any form of hate speech.

A local learner’s artwork has upset Christians on social media after their year-end art submission was seen to be disrespectful to Christianity | @Parent24 https://t.co/Vp4Owc38Xx pic.twitter.com/RTjdzoQmFP