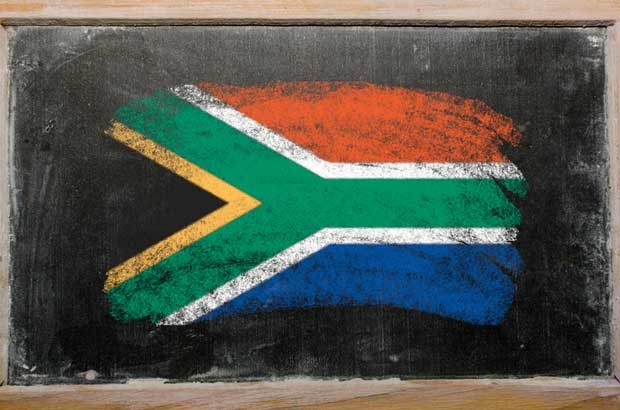 The Department of Basic Education has proposed significant changes to the South African Schools Act (SASA) and the Employment of Educators Act (EEA), which, if implemented, are set to introduce a wave of structural transformation in our public school system.

Decision-making goes back to the state

Most notable among the newly introduced revisions is the transfer of major decision-making responsibilities. Policy previously managed by school governing bodies will now be made by provincial government.

Instead of parent and community based groups represented by governing bodies, the state will now determine student admissions and language policy, as well as senior staff appointments.

The Draft Basic Education Laws Amendment Bill outlining the revisions has been published in the Government Gazette, along with a memorandum detailing the reasons for the new additions.

Why the huge shift in roles?

The key motivation for the proposed amendments is "stricter observation of Constitutional rights", together with a need "to clarify certain existing provisions and to insert certain provisions to cover matters which are not provided for in the existing legislation."

The department has extended an invitation to the public to provide written commentary on the Draft Basic Education Laws Amendment Bill by 10 November.

Parent24 has contacted the Department of Basic Education and will provide an update when we receive a response.

The memo also asserts that all revisions have been approved by various organisations, from government representatives to school governing body groups.

However, national representative organisations feel that the consultation process was not properly conducted.

Deputy CEO of the Federation of Governing Bodies of South African Schools, Jaco Deacon, told Parent24 that despite quarterly meetings, they "did not agree on any clauses/issues and only took note of it – the Minister and Deputy Minister promised a technical meeting to discuss the issues, but we are still waiting for that date!"

"The manner in which this Bill is [being] steamrolled goes against the bona fide cooperation that should exist between State, learners, parents and educators."

Tim Gordon, National CEO of the Governing Body Foundation, said that the Bill has been in the pipeline since 2015, and his organisation has made numerous recommendations to the departments legal team. However, "recent face-to-face meetings have been too late and were more of a reaction to the amendments than direct input."

Gordon told Parent24 that the changes are "very good in parts, and very bad in parts" but that removing the community's role in decision-making was "not good for democracy, and not good for education."

"It is the fundamental right of a parent to decide who is going to teach their child," he says.

The public is urged to provide comment by the 10 November 2017.

Visit www.sanews.gov.za for details on how to submit your written feedback.

What are your thoughts on the amendments? Tell us in the comments or email to chatback@parent.com and we could publish them. Do let us know if you'd like to stay anonymous.