The truth about TikTok: Is it really safe for your teen? Local experts advise 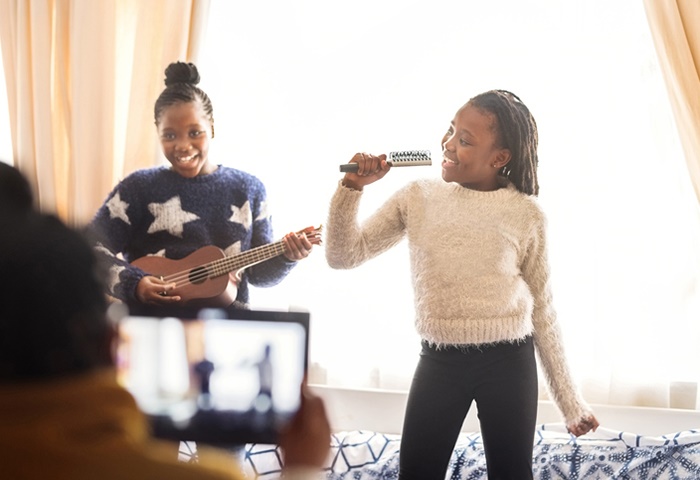 "No policy or report can ensure a child's online safety". (NickyLloyd/Getty Images)

In just three years, massively popular social networking service TikTok has gone from being just another random app to taking up space among longstanding social media platforms, such as YouTube, Twitter and Facebook, as "one of the most-downloaded apps of the 2010s".

The number of users the app draws per month is estimated to be around 800 million and is most popular among teens.

In the US, about 49% of TikTok users are teens who spend up to 40 minutes on the app daily.

Read this for free
Get 14 days free to read all our investigative and in-depth journalism. Thereafter you will be billed R75 per month. You can cancel anytime and if you cancel within 14 days you won't be billed.
Subscribe
Already a subscriber? Sign in
Next on Parent24
Only 9% of teens exercised regularly during lockdown. Here's how to get your child moving again