Pokémon GO is getting kids to go outside

When Pokémon Go was announced in September last year it was probably the best September of my entire life - except maybe that one year when my son was born, that was a pretty great one too.

The Augmented Reality pros over at Niantic had teamed up with The Pokémon Company and they were finally going to make us all PokéMasters.

Last Wednesday it was finally available to the public to download. I went through a range of emotions from extreme excitement (falling off my bed) to extreme disappointment (soul crushing in fact) when I found out it was only available on Google Play and the Apple iStore in the US, Australia and New Zealand.

But there are clever people in this world and here’s another reason why I will always choose Android over Apple – the ability to install APKs (Android Application Package) which means you can install whatever the heck you want on your phone.

I wanna be the very best!

So I downloaded the app, and with the help of my 2-year-old, we made my little avatar. Augmented Reality works with your phone’s camera, so there are Pokémon poking up in all corners of your life. A Goldeen deigned to grace me with its presence at my work desk. It’s becoming a problem. People are doing crazy things to catch Pokémon. I almost crashed a W24 editorial meeting this morning because someone had place a Lure at a nearby Poké Stop which was accessible from the couches they were sitting on.

While waiting for his wife to go into theatre to have a C-section, Jonathan Theriot caught a Pidgey on her hospital bed. I completely understand this, because those waits can be very anxious and I’d rather think about that Pokémon than the fact that I’m going to get sliced open very soon.
[Sidenote: I wonder if Chanseys are found in abundance at hospitals.] 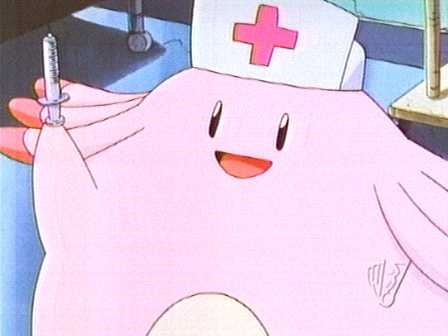 There are more in-depth article and tips on the Internet on how to maximise your play but here are the basics.

Different Pokémon appear at different types of locations. When you’re rolling in the suburbs, lots of common Pokémon like Doduo, Rattata or Weedle. When we went to the Waterfront yesterday we caught a whole bunch of water type Pokémon like Horsea, Magikarp, Tenticool and Goldeen.

When a Pokémon appears on your map, you tap it and if your AR camera is on you’ll see it in front of you. If not you get a nice generic looking field.

Unlike other Pokémon games, you don’t use your other Pokémon to catch wild ones. You just throw Pokéballs at them until you catch it. The higher the CP level, the harder they are to catch, sometimes they’ll even pop out of the ball and run away.

To boost your Pokémon’s power or evolve it you’ll need to feed it candies, which you get when you catch another of the same Pokémon or when you transfer it to the Professor for one candy. You’ll need 50 candies to evolve your Pokémon so all those Doduos you keep catching will come in handy.

The stronger your Pokémon, the better chance you have of taking over another team’s Gym. When you do manage to do this you can go to the Shop and you’ll earn some Defender rewards including Pokécoins which you can use to buy items to help you be the very best.

Poké Stops can be found all over the place, this is what it looks like in Cape Town CBD: 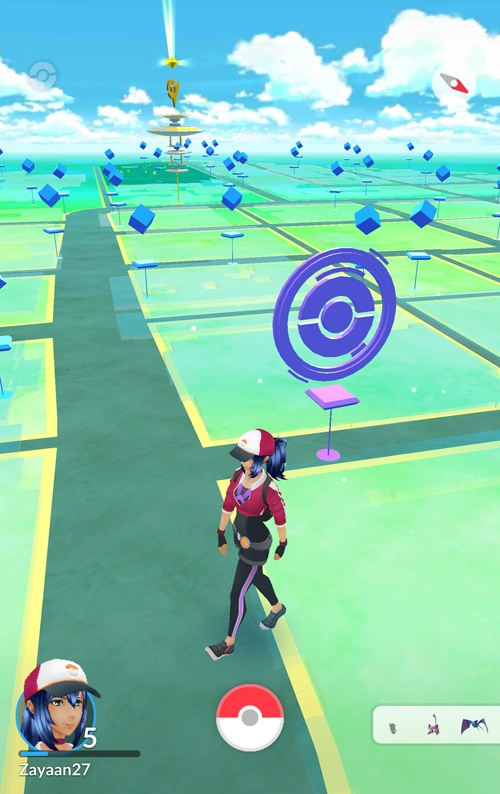 Poké Stops provide you with all sorts of useful items: 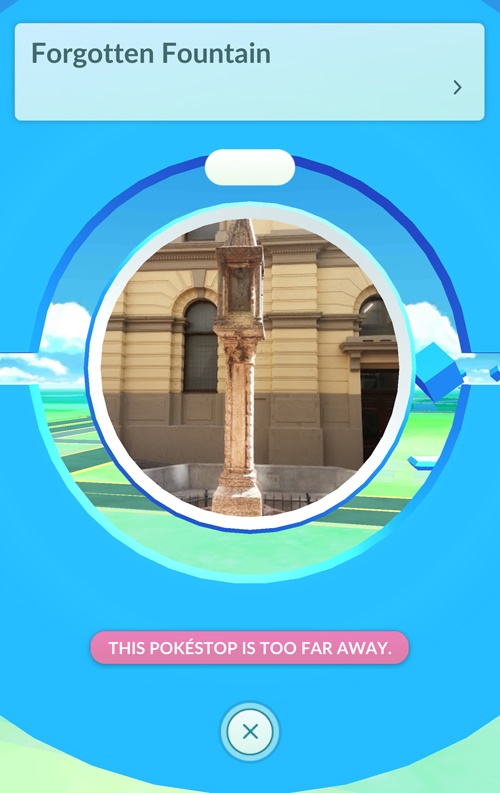 Update: There is a work around for iPhone users wanting to get the game. You would need a US App Store account to do this though.

Have you downloaded Pokémon GO? Send us your thoughts to chatback@parent24.com.

We live in a world where facts and fiction get blurred
In times of uncertainty you need journalism you can trust. For only R75 per month, you have access to a world of in-depth analyses, investigative journalism, top opinions and a range of features. Journalism strengthens democracy. Invest in the future today.
Subscribe to News24
Next on Parent24
WATCH | Five treats children leave for Father Christmas around the world