'It debases, degrades and demeans': The Philippines bans child marriages in a win for girls' rights 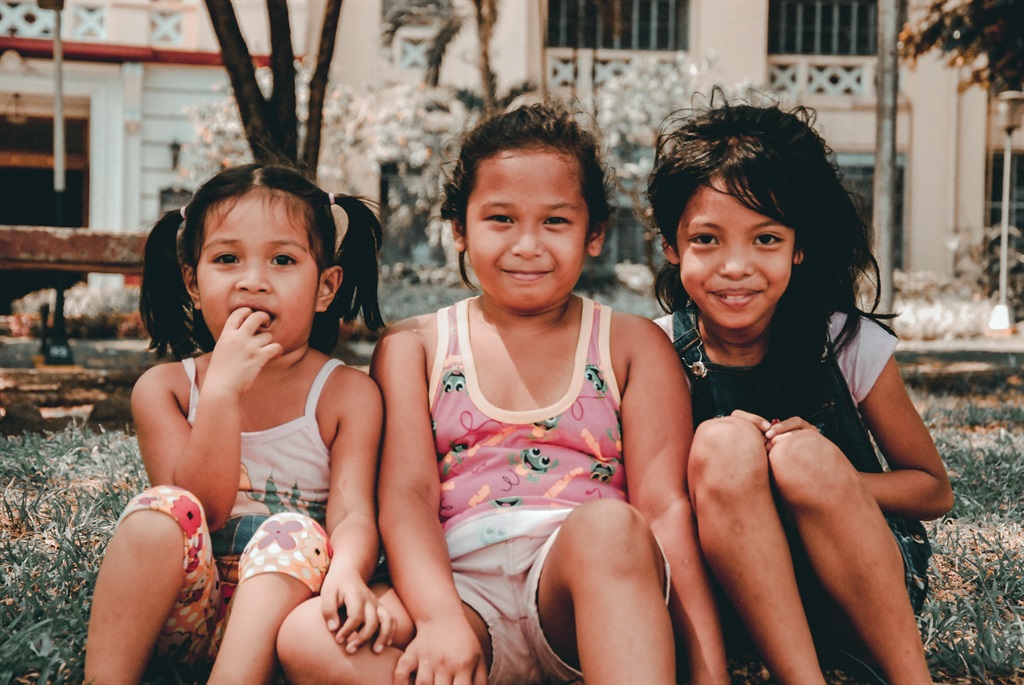 "It debased, degrades and demeans the intrinsic worth and dignity of children," the law states.

In a country where one in six girls marries before the age of 18, the passing of this law is a win for girls' rights.

In passing the law, Duterte acknowledged the need for the abolishment of traditional and cultural structures and practices that perpetuate the abuse, exploitation and discrimination of children.

"The state... views child marriage as a practice constituting child abuse because it debases, degrades and demeans the intrinsic worth and dignity of children," the law states.

Also read: Child marriage and domestic violence: what was found in 16 African countries

'The abolition of unequal structures'

"The State recognizes the role of women in nation-building and shall therefore protect and promote their empowerment. This entails the abolition of the unequal structures and practices that perpetuate discrimination and inequality," the law reads.

Under this new law, anyone who marries or cohabitates with an individual under the age of 18 outside of wedlock or organises such a union faces a 12-year prison sentence and will be declared as having engaged in "unlawful and prohibited acts" deemed a public crime.

Though South Africa has outlawed customary marriages of children under the age of 18, there are unfortunately plenty of other African countries that still allow child marriages to continue, with some customs and religious courts still upholding the right to allow marriages below the age of 12 in West African, Central African and Northeast African countries.

Do you believe enough is being done to address the widespread issue of child marriages in African countries? Share your thoughts with us via email at chatback@parent24.com. Anonymous contributions welcome.

We live in a world where facts and fiction get blurred
In times of uncertainty you need journalism you can trust. For only R75 per month, you have access to a world of in-depth analyses, investigative journalism, top opinions and a range of features. Journalism strengthens democracy. Invest in the future today.
Subscribe to News24
Next on Parent24
5 games to keep the kids entertained at home this holiday