'They may feel there is no other way out': Reading these suicide warning signs could save a life 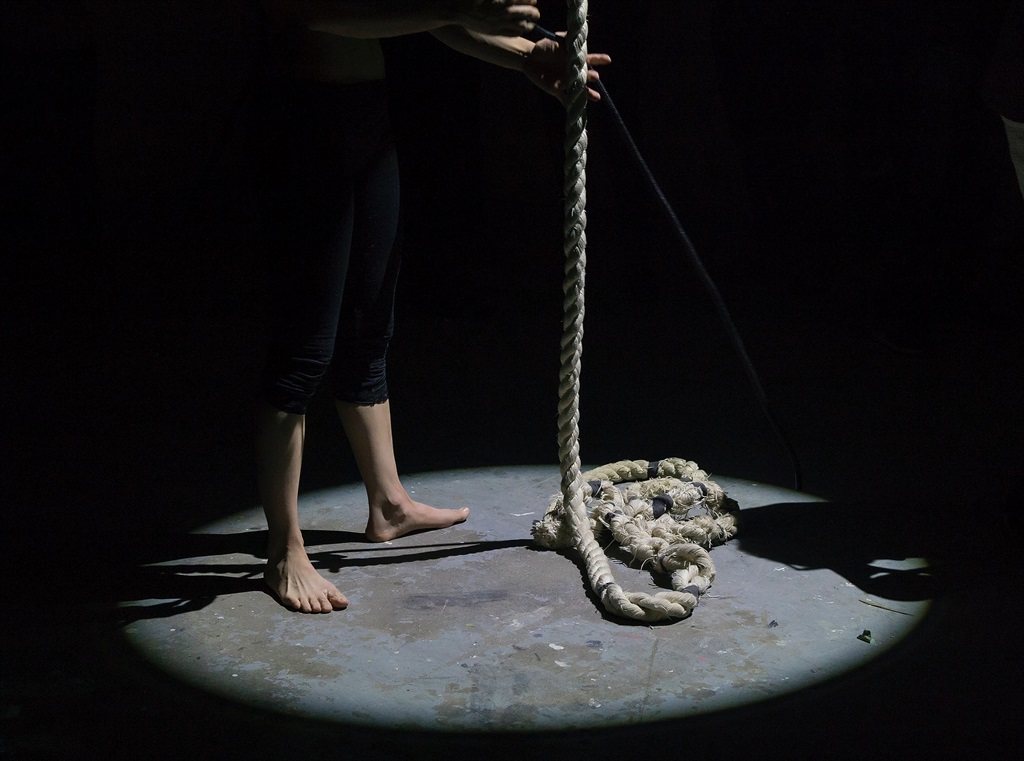 'While not every tragic death from self-harm can be stopped, it may be possible to reach more people who can only see one way out, before it is too late'

Awareness can create hope for the prevention of suicide, which the World Health Organization estimates claims more than 700 000 lives globally each year.

South Africa’s suicide rate for 2019 has been estimated at 23.5 suicides per 100 000 people, of which more than three-quarters were male.

Although these are the most recent official statistics, former Health Minister Zweli Mkhize revealed in 2020 that there had been 1 781 suicide-related deaths in South Africa over a four-month period, between 27 March and 27 July 2020.

"The sad fact is that for every completed suicide, there are many more attempts which often go unreported or undocumented. For each suicide, there are believed to be at least 20 attempted suicides," Megan Hosking, psychiatric intake clinician at Netcare Akeso mental health facilities says.

This year's theme for World Suicide Prevention Day on 10 September addresses one of the myths surrounding suicide, which is that talking about suicide may encourage people to act on it.

The theme 'Creating hope through action' emphasises that suicide should not be treated as a taboo subject.

"While not every tragic death from self-harm can be stopped, it may be possible to reach more people who can only see one way out, before it is too late, if our society is more informed. Creating a deeper understanding of suicide through raising awareness thereof amongst the public could help more people to reach out and talk to others for help before that last resort," explains Hosking.

"Suicide is complicated and often misunderstood, and for a person who is suicidal the situation feels hopeless and often confusing," says Hosking.

"Those close to them are often left with many questions, such as seeking a 'reason' for the person's suicide or attempted suicide, or wondering if they could have prevented the person from taking their own life. It is particularly distressing to lose someone in this way but there are no simple answers when it comes to suicide."

When a person is suicidal, it should be remembered that their sole thought is often to end the pain or suffering they are experiencing.

"They may feel there is no other way out of their struggle, even if they have conflicting feelings about death. This may be as a result of mental health difficulties, adjustment to new medication, emotional struggles, financial difficulties, a feeling of hopelessness, experiences of loss, or other challenges that feel overwhelming to them," she says.

According to Hosking, just because someone may be thinking about suicide, does not mean there is no hope for them.

While people who are suicidal may not always reveal their inner pain or intentions in a way that is recognisable to others, there are several common warning signs that should be taken seriously.

1. The person is talking about death, harming or killing themselves

2. Expressing feelings of hopelessness and having no hope for the future

3. Expressing being a "burden" on others

4. Seeking out things that may be harmful, such as drugs or weapons

5. Saying goodbye, or giving away possessions that they value

9. A sudden sense of calm – this could indicate the person has a plan for suicide and has made 'peace' with their situation

"Awareness and recognition of these signs can help save lives. Any indication of suicidal thoughts must be taken seriously. Responding appropriately could help to make the difference between life and death for a person contemplating suicide," Hosking says.

What you can do to help someone at risk

Talk to the person if you are worried about them: Be honest about your concerns but avoid blaming them for anything they are feeling. Listen to them and take them seriously.

Offer help and support but know your boundaries: If a loved one is suicidal, seek professional help, make sure they are in a safe place, and able to access professional care.

Respond quickly if there is a crisis: If a person comes forward saying they are feeling suicidal or having thoughts of harming themselves, it is important to try to understand whether they have made plans for taking their own lives and have the means to carry this out. Seek emergency assistance, as this is a high-risk situation.

You are not alone

"You are not alone, and there is always another way," says Hosking.

"If you are feeling suicidal or having thoughts of harming yourself, or you need advice for assisting a loved one who you are concerned may be suicidal, Netcare Akeso offers a 24-hour helpline on 0861 435 787, where our trained counsellors will listen to what you are experiencing without judgement and can guide you on the  various options for assistance, and offer support when you when you feel alone."

Submitted to Parent24 by Netcare Akeso.

We live in a world where facts and fiction get blurred
In times of uncertainty you need journalism you can trust. For only R75 per month, you have access to a world of in-depth analyses, investigative journalism, top opinions and a range of features. Journalism strengthens democracy. Invest in the future today.
Subscribe to News24
Next on Parent24
'As fate would have it': 12-year-old Yusuf gets vaccinated on his birthday