Chris Rock's adoption controversy: what we can learn 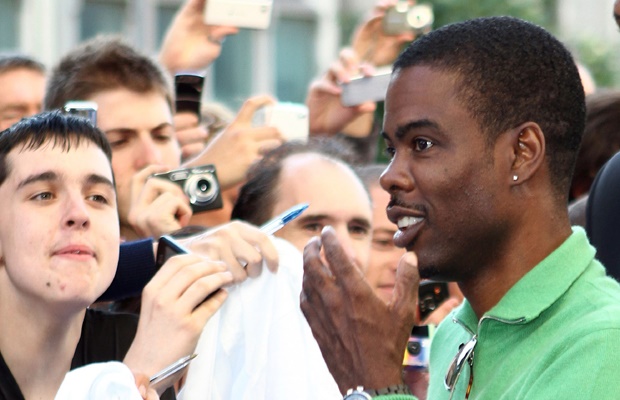 Chris Rock is currently under investigation for not following the correct adoption procedures when he decided to become a South African girl's guardian several years ago.

It was revealed this week that the 7 year old was illegally adopted and that Chris Rock and his ex wife are reportedly facing child trafficking charges.

'It sounded like a strange case and it has been flagged up to us. We are awaiting more details from Home Affairs who are looking into how this came about,' a Hawk's unit investigator told the Daily Mail.

There are many similar cases like this where foster parents neglect to follow the legal steps and processes for adopting a child.

Arranging private adoptions comes with many complications and consequences. The South African law according to the Children's Act states that "adoptions may only be arranged through a registered adoption social worker and that the birth parents both have cooling off periods during which they are entitled to change their minds and take the decision to keep their baby," says adoption counsellor Terri Lailvaux.

More on why you shouldn't be tempted to bypass adoption procedures in an article written by Terri Lailvaux:

Why you can't arrange a private adoption

Have you got an adoption story to share? Send us your stories to chatback@parent24.com.

We live in a world where facts and fiction get blurred
In times of uncertainty you need journalism you can trust. For only R75 per month, you have access to a world of in-depth analyses, investigative journalism, top opinions and a range of features. Journalism strengthens democracy. Invest in the future today.
Subscribe to News24
Related Links
The adoption process
Why you can't arrange a private adoption
The process of adoption in South Africa
Next on Parent24
Astonished mom makes unbelievable discovery on her son's wedding day