EXCLUSIVE: Local gospel icon and mom of 4, Kholeka Dubula, is determined to be a trailblazer 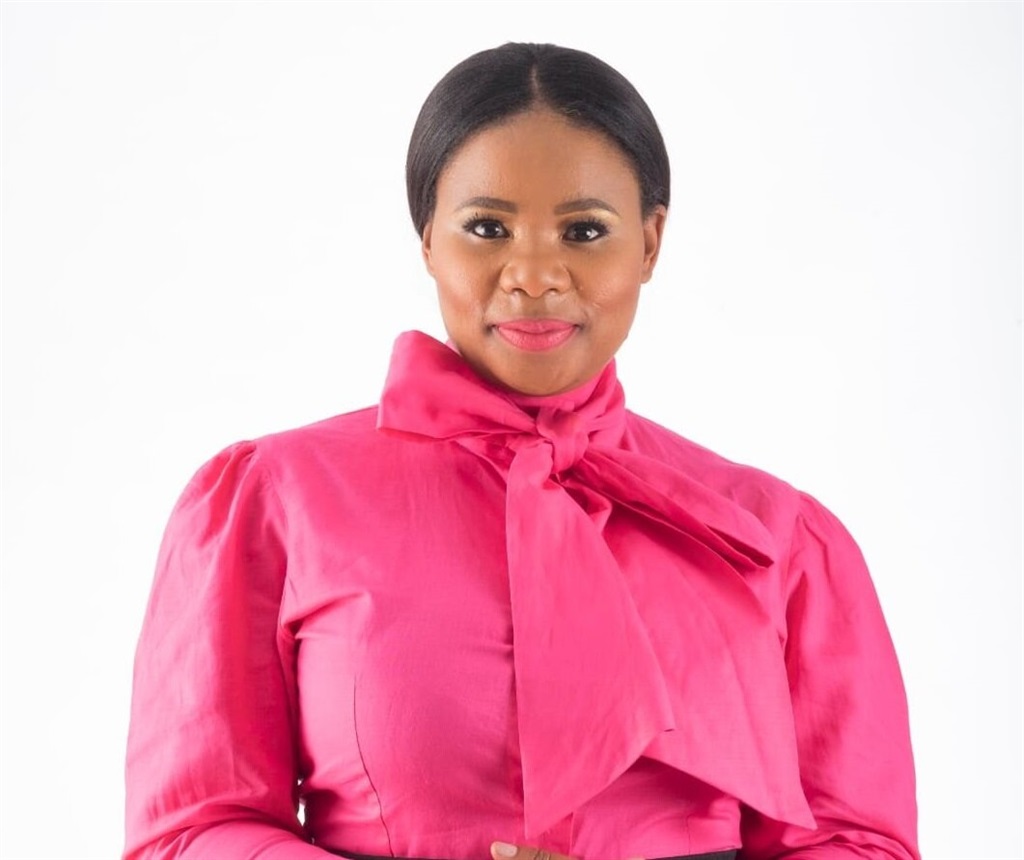 Award-winning gospel artist, SAMA nominee, wife and mother of 4, Kholeka Dubula, shares the challenges of being a working mother.

When local gospel star, Kholeka Dubula, sang her way into our hearts with her debut album Khilikiti in 1997, her soulful, powerful voice and humble yet lively personality quickly made her a household name.

The award-winning gospel artist, wife and mother of four, managed to release her live DVD album Your Word-Alibuyi Lilambatha Izwi Lakho in 2018, completed her degree in 2020, and still finds time to share her positive outlook on her journeys through motherhood, faith and fitness.

In light of Women's Month and the ongoing #IamWoman campaign, Parent24 wanted to share the story of yet another woman who inspires, motivates and moves us.

'It was worth it'

The former Umhlobo Wenene radio presenter, who comes from the humble beginnings of rural Eastern Cape, has been in the music industry for over 25 years and was the first female artist from Bula Music, where she released five best-selling gospel albums.

Since becoming an independent artist, and establishing her record label, Kholeka Music Production, the SAMA nominated gospel artist admits to experiencing challenges as an independent female artist and owner of a record company, however, she is determined to be a trailblazer for future artists.

Kholeka proved that she is not afraid of a challenge as she continued working on her music while simultaneously pursuing her degree in Communications at UNISA.

"I'd do my schoolwork in my hotel room after performances," she says.

Now, having received her communications degree at the age of 45, the gospel singer says "it was worth it", proving that it's never too late to achieve what you want in life and hoping to inspire her children to prioritise their education.

'Lots and lots of compromise'

Having had to balance a career, school, marriage and motherhood while touring the country, Kholeka has been no stranger to mom guilt, saying: "being a mother, wife and an artist has been challenging at times".

Nonetheless, Kholeka advises working mothers to remember why they started and work towards finding balance.

"Leaving kids behind when going to work far away from home was the worst thing I had to go through, but I had to work for them," Kholeka explains.

"A balance had to be there or you will miss important stages in the growth of your kids or your marriage will fall apart. Lots and lots of compromise had to be made."

When Covid-19 hit and the lockdown brought all public gatherings and events to a close, as many artists would agree, Kholeka says that "financially, emotionally and mentally, it was hard.

When Dubula could no longer depend on income from concerts and events, she was grateful to be able to rely on the support of her fans, who buy her music online, royalties from streaming platforms and her faith.

"Though we are not out of the woods, there is hope that life will be back to normal very soon," says Kholeka. "In God I trust."