This woman discovered that her biological dad was dating her sister, who had no idea 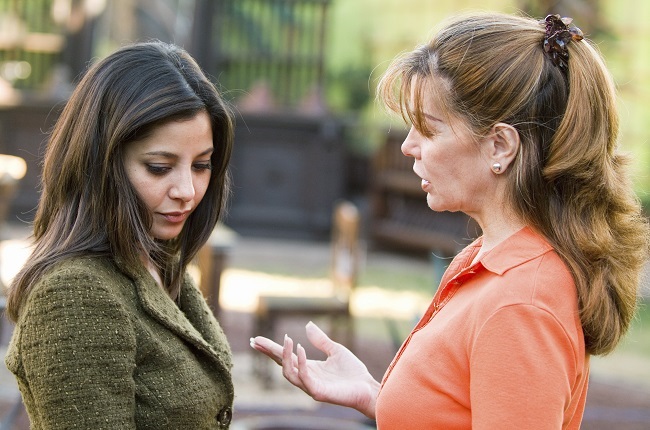 "I am the product of my mom having an affair." Photo: Getty Images

An anonymous woman has taken to Reddit to ask for advice after discovering that her dad was not her biological father.

The US woman wrote, "So, my life is turned into a bloody soap opera recently, and I could use some outside opinions here. I am the product of my mom having an affair. Fortunately, my dad decided to forgive my mom and keep me, and I had a pretty good upbringing."

She says that she did ask her family members why she had certain traits that do not look like her siblings growing up.

"When I was 17, my mom took me out for ice cream and introduced me to my biological father. She said that she felt I was old enough to know the truth and explained about her affair, while also making me promise I would not tell my older sister and hammering home along with my bio-father that he'd never be part of my life and didn't want me."

She says "It was a lot, I will not lie, but I learned to suck it up and move on with my life."

Keeping her biological father a secret

She says that she has been keeping the secret for years now, but recently she discovered that her sister was dating her biological dad, but had no idea.

However, her mom is furious, saying that she had no business sharing that secret, as it was not hers to share.

The girls' mom believes that since the sister is not related to her biological dad, it does not matter. Also, because it is not like they were thinking about marriage, it was just a relationship, says the mom.

The woman thought she was doing the right thing, but her mom does not think so and has been angry for two months now, and she is starting to worry.

Her post went viral and received many comments, with some Redditors commending the women for telling her sister the truth, while others bashed the mom for being unable to handle things like a grown-up.

"Yeah, not to mention if there was going to be any family dinners with him, it was going to implode anyway. OP gave everyone the gentle, grown-up solution. Mom does not know how to handle any situation like a grown-up, as shown by the affair and subsequent tantrum," said Eniwii.

Another reader made fun of the situation and said, "Imagine the fireworks if older sis did not know, fell in love, and brought OPs bio dad home to "meet the folks" with a "Surprise! We just eloped!"

Another person, Sdrose29, wrote that because this affected the writer, it is 100% her business while adding that she has a hard time believing that her biological dad had no idea that he was having a go at the 'younger version of his old flame.'