It's not only mothers who abandon babies, so let's stop saying that 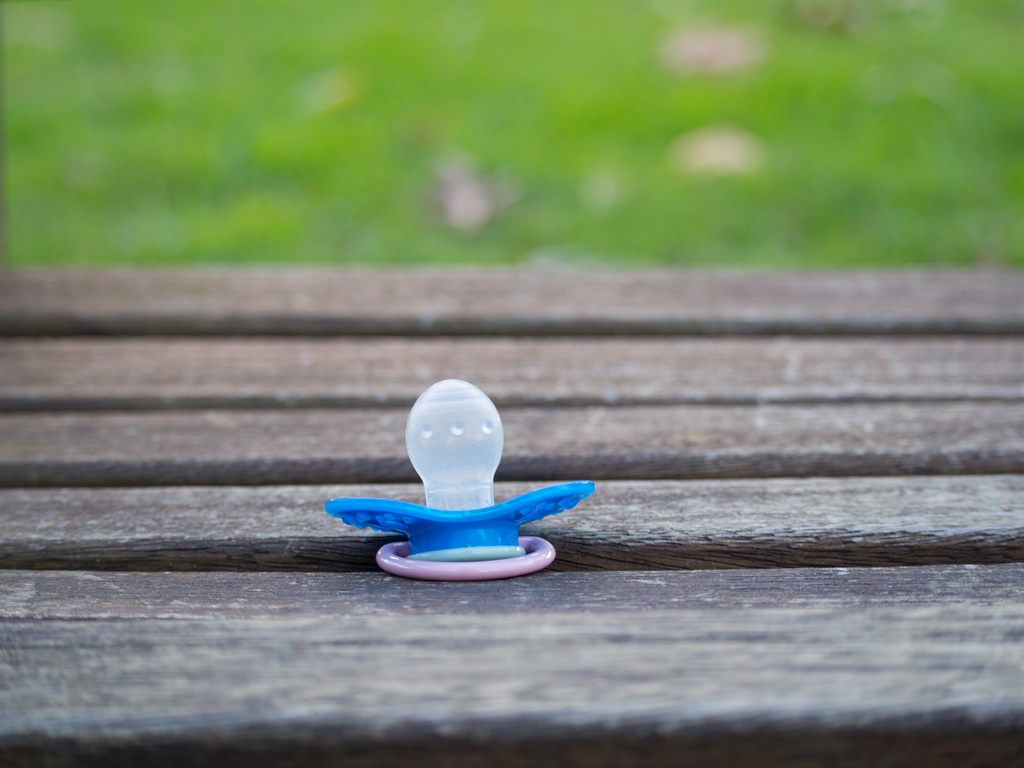 Both parents are responsible...

About 3 500 children are abandoned every year in South Africa, the National Adoption Coalition reports, and South Africans are familiar with news headlines that read along the lines of "Police search for mother of abandoned baby".

"It could be the father, the grandma..."

I reached out to the police to find out more about the process used when locating the family of an abandoned baby, and spoke to Nadene Grabham, Operations Director at Door of Hope.

Door of Hope is one of a few local organisations that offer a "Baby Box" which allows parents to safely leave their babies for the organisation to take care of, and to find them homes.

Grabham confirms for me that it is not always the mother who abandons her baby. "For all we know it could be the father, the grandma or grandpa, the pimp, the druglord... Who knows?" she tells me.

For insight into these situations, read Nandi's story here: "I left Baby Nathi in a fruit box outside the police station"

"It is easy to assume"

She explains that, 85% of the time, the babies that come though their doors or Baby Box are brought by the mother, but there have been cases where it is the parents together, or sometimes their parents and family as well.

"I do think it is easy to assume that it is always the mother who abandons, but more recently we have tried to change our language to 'the family of the baby' – this covers a bit more of who can be involved in bringing a baby or even abandoning a baby," she says.

She explains "More often than not, the person who abandoned a baby will not be found. The chance is better if someone knows a mom was pregnant and then came back without a baby, and a baby is the found in that area, I think the community themselves will raise alarm bells."

"The police often bring us babies who are found abandoned in the inner city late at night: chances are very slim that the person who abandoned the baby will be found," she says.

Captain Ronél Booyzen of the SAPS explained the process followed by police when an abandoned baby is found.

She said that the Children’s Act 38 of 2005, Section 150(1)(a) (i), regulates this, and if a child has been abandoned and is without any visible means of support, a case docket will be registered with the police and the child will be taken to hospital for an examination.

A SAPS member will complete a Form 36 for placing the child in a place of safety and an investigation to uncover the identity of the child will commerce, Booyzen explains.

"If the identity of the child is revealed, enquiries within the family will be done to identify biological parents or guardian, a possible arrest will take place and the docket sent to court for prosecution and possible reunification process," she says.

If the identification process is negative, the case will be closed as undetected and the Department of Social Development will continue with the case, with the aim of finding the child a permanent placement.

When asked who the police specifically search for, Booyzen says they visit hospitals and clinics, and the Department of Home Affairs.

They also engage the local community and take to social media to search out information about the child.

Grabham tells me that trying to locate the mother is an imperfect art, and can in fact lead to false accusations, as she describes in one awful story.

"One of our babies was found abandoned on a rubbish dump, the community came forward and reported a woman who was pregnant and then no baby in sight," she explains.

"The woman was arrested and spent months in jail. Eventually DNA tests were done and turned out she was not the mother of the baby the police brought us, and she was released. But where is her baby, if she was pregnant, and where is the family of the baby in our care?" she asks.

"...the mother was abandoned by the father"

Grabham understands that it is a very difficult situation to investigate, but agrees that the media and the police should use more inclusive language.

"State either the parents', 'family' of the baby or 'the person who abandoned the baby'," she says.

She adds that, in about 90% of the cases of Door of Hope babies, the mother was abandoned by the father of the baby.

"We should bring the fathers to book as well, for walking away from their responsibilities," she stresses.

Glenn Bownes, chief sub-editor at News24, says that it is extraordinary, and deeply problematic, that almost every police statement made about a baby found abandoned (dead or alive) only ever refers to the "mother" as the "culprit".

"I have told reporters that, wherever possible, they should interrogate the police spokesperson, and ask them why they are only looking for the mother," he tells me.

"At News24, we tend to report that the "parents" of the child are being sought, but it is difficult because you know that the police probably really are just looking for the mom," Bownes adds.

Why is language important?

How we as the media use language can shape public perception, so it is our duty to be aware of how we present issues like these.

So I'm asking that we all commit to more inclusive language when talking about parents, and encourage those around us to do the same.

It takes a village to raise a child and, with the right support, it is possible for even the most desperate parent to be a good one.

Placing the responsibility of care on a group of individuals, instead of condemning one, likely desperate, woman, can make it easier for her to ask for help instead of leaving her baby in a field somewhere.

We can hope that one day this shift in perception will help a father to come forward, or a grandmother to ask for help, and perhaps change the course of a baby's life.

We live in a world where facts and fiction get blurred
In times of uncertainty you need journalism you can trust. For only R75 per month, you have access to a world of in-depth analyses, investigative journalism, top opinions and a range of features. Journalism strengthens democracy. Invest in the future today.
Subscribe to News24
Related Links
'Raising a child can cost up to R90 000 a year': How to be financially prepared for baby
OPINION: The impact of Covid-19 and the lockdown on child protection and adoption
OPINION | A South African baby boom after the lockdown? Highly unlikely
Next on Parent24
Why marriage is important for African family building