Matric 2018: When the results will be released 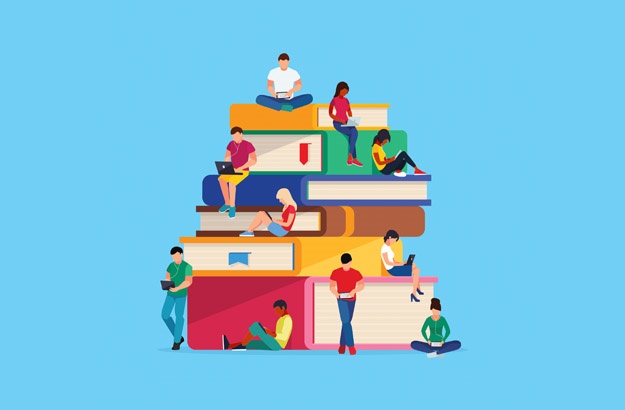 A quick update on the matric 2018 exams.

Minister of Basic Education Angie Motshekga was happy to report last week that there were no major incidents reported on day one of the NSC exams and the first major paper, English, was rolled out smoothly.

757 894 learners sat and wrote English Home Language, First Additional Language and Second Additional Language, while 126 625 wrote Accounting paper 1. By the end of the exam period, which concludes on 28 November with Agricultural Management Practices and Design, a total of 147 National Senior Certificate (NSC) matric papers would have been written. Here’s what matrics thought of the papers so far

English and Accounting “wasn’t great”, according to some. Although a few learners may have gotten a kick out of the English final.

So apparently this was the Matric English paper... pic.twitter.com/s56zyWz6fs

Learners seemed to be divided on Maths, with some saying Paper 1 was “very nice”, while others felt some of the questions were particularly difficult. Some also felt there were questions, such as question 10, that shouldn’t have been in Paper 1.

Learners were divided on Paper 2 as well, but for most it was more challenging.

@DBE_SA should give +10 free mark for that paper??

When the matric results will be released

After the round of exams conclude with Agricultural Management Practices and Design on 28 November, marking will commence on 1 December and finish on the 15th.

And after Minister Angie Motshekga releases the results on the evening of 3 January, learners will be able to access their results on 4 January by either going to their school, through the Department’s website or via News24's special minisite. As in previous years, the Western Cape's results will be released a day later, available on Saturday 5 January 2019.

But matrics still have 4 and a half weeks of exams to go.

The Minister of Basic Education offered words of advice when visiting Reiger Park Secondary School in Gauteng last week, which we feel is important for all learners to remember:

“You are the most important people today and we have come here to wish you all of the best with your final examinations.”

“These examinations are the culmination of a 12 year journey with us at Basic Education. We wish the entire class of 2018 the best of luck, it is now up to our learners to use the knowledge they have gained and to put their heads down and study hard to prepare. The Matric certificate is a gateway document that you will need to use for the rest of their life, whether it is applying for a job, or post schooling study opportunities, you will always be asked for your National Senior Certificate, so study hard and do us proud.”

To share your comments, advice, stories and concerns around matric and the final NSC matric exams, email chatback@parent24.com and we may publish it.

We live in a world where facts and fiction get blurred
In times of uncertainty you need journalism you can trust. For only R75 per month, you have access to a world of in-depth analyses, investigative journalism, top opinions and a range of features. Journalism strengthens democracy. Invest in the future today.
Subscribe to News24
Related Links
Matric exams 2018: Timetable, past papers, study guides and exam tips
Download past matric exam papers here: now including Feb 2018
PRINT IT: Free study guides for maths, science, languages and more
Next on Parent24
What does my matric mark mean?