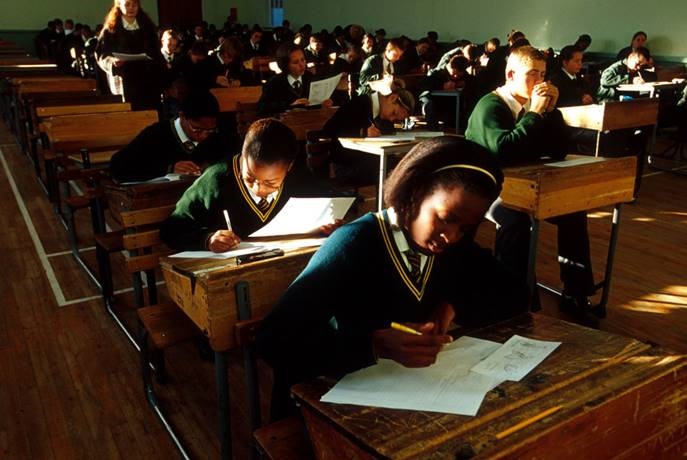 The closing date for re-registration is 16 August 2019.

The matric class of 2020 is due to begin trail exams on 14 September 2020 and for the first time some exam papers will be available in students' mother tongue.

Parent24 talked to Mr Loyiso Phulumane, the Eastern Cape Department of Education communications manager, about this pilot project, and why it is only starting now after 26 years of democracy.

The council of education ministers

Mr Phulumane mentioned that the main reasons for this project took so long include the fact that there are policy sections that have been against the implementation of the mother tongue bilingual education.

These had to be amended to allow for such a practice.

"For the first time the council of Education ministers accepted the importance of acknowledging mother tongue bilingual education," he said.

"The Council of education permitted this project to happen by giving the Eastern Cape Department of Education a go ahead," he revealed. "In so doing, it also allowed the students to read and write in their home languages."

These matriculants in quintile 1 to 3 schools in the Eastern Cape will be making history.

Covid-19 was the catalyst for this change

Mr Phulumane believes that the Covid-19 pandemic has done a lot in hastening the progress of this pilot project.

When it comes to the language selection, he told us, the acknowledged official languages in the eastern cape are English, Afrikaans, isiXhosa and Sesotho.

Traditionally, the question paper had a co-language arrangement where English and Afrikaans were the language options for the matric examinations.

Now, the introduction of a mother tongue bilingual arrangement was going to make it possible for all the learners in the province to be included.

We live in a world where facts and fiction get blurred
In times of uncertainty you need journalism you can trust. For 14 free days, you can have access to a world of in-depth analyses, investigative journalism, top opinions and a range of features. Journalism strengthens democracy. Invest in the future today. Thereafter you will be billed R75 per month. You can cancel anytime and if you cancel within 14 days you won't be billed.
Subscribe to News24
Related Links
Eastern Cape matrics to test writing exams in mother tongue
The silence where ECD centres are concerned is very loud
Matrics, don't settle on study choice before considering this crucial factor
Next on Parent24
'We use real-world examples': Cottage school owner shares the benefits of interest-based learning