The need for Comprehensive Sexuality Education 'greater than ever', but detractors remain concerned 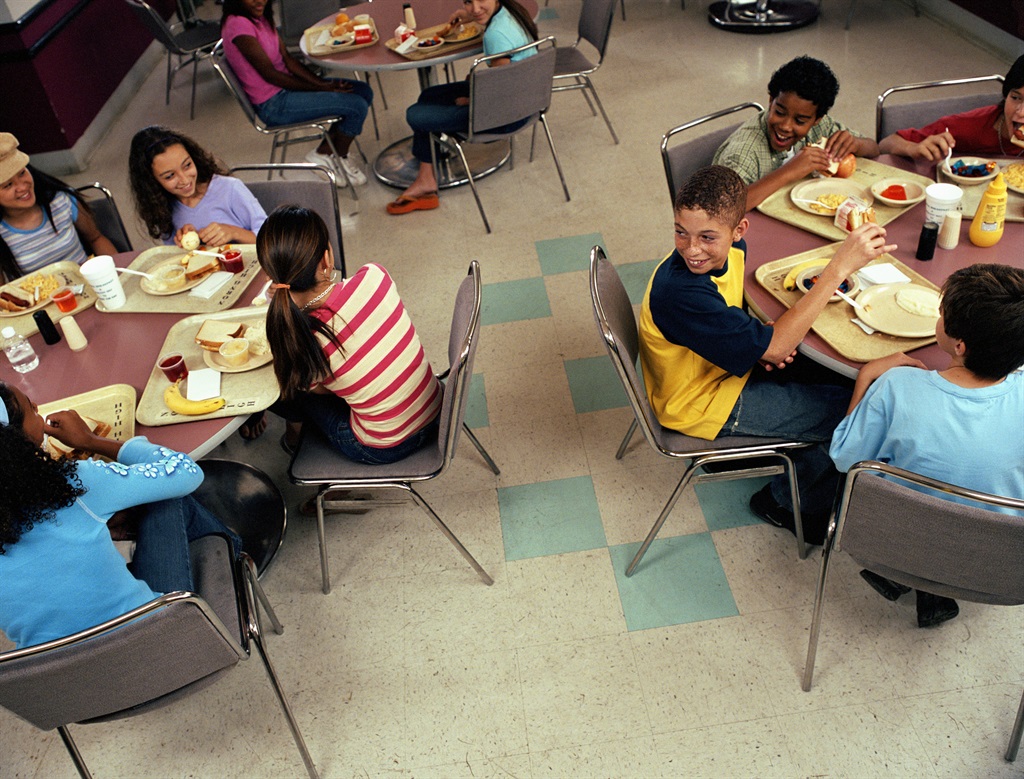 'Parents are "failing dismally" when it comes to talking to their children about sex.'

Prompted by recent reports about the rise of teen pregnancies and new HIV infection rates in South Africa, the Department of Basic Education (DBE) has pledged to intensify the implementation of Comprehensive Sexuality Education (CSE) in public schools.

According to DBE spokesperson, Elijah Mhlanga, the scripted lesson plans (SLPs) have been delivered to schools across the country while the department hosts training workshops to acquaint school governing bodies with the updated material. Mhlanga says educators have ended their CSE training in full support of the programme.

He adds that the need for CSE in South Africa is now "greater than ever before", with statistics showing that parents are "failing dismally" when it comes to talking to their children about sex.

"Parents are not having these conversations with their kids. Children are not being exposed to these topics from people in their lives, which is why we need to step up as government," he tells Parent24.

Mhlanga says that the department would like for parents to talk with their children about the spate of teen pregnancies in South Africa.

"Let’s hear what our children have to say about that," says an impassioned Mhlanga.

ALSO SEE | LISTEN | How do you talk to children about sex?

It's not just about sexuality education

In August, a report by Save the Children revealed that the number of teen pregnancies in Gauteng alone increased by 60% during the Covid-19 pandemic.

Coupled with the scourge of gender-based violence (GBV) in the country (which also increased exponentially during the national lockdown), as well as a femicide rate five times the global average, the CSE programme is not just about sexuality education anymore.

According to Mhlanga, it's become about the fight against GBV.

"The CSE rollout has always been about stepping up the curriculum delivery so that we can see a reduction in teen pregnancies and new HIV infections," says Mhlanga.

He adds that, while these are social issues that fall under the departments of Social Development and Health (respectively), they nevertheless impact our children's lives and education, which is why the DBE is stepping in and stepping up.

"This situation requires us all to work together because we deal with the impact of what has taken place outside of schools. What we would like to see in the coming years is a zero pregnancy rate among our teenage girls, where a child is allowed to be a child until she completes her schooling. Our teenagers need to grow up to receive their education and focus on other aspects of life," he says.

According to Whittle, up to 33% of adolescent girls and young women who fall pregnant in South Africa do not return to school and are likely to experience multiple pregnancies.

The DBE believes its role in combating teen pregnancies and GBV is to empower young people with age-appropriate information.

In an August media briefing that highlighted the impact of COVID-19 on schooling, Basic Education Minister Angie Motshekga urged stakeholders and communities to mobilise and unite.

"The time has come to bury our differences with the religious sector, traditional leadership and parents who have not read the material but have been hoodwinked with disinformation about the CSE programme," she said.

The government's rollout of CSE, which has happened in close collaboration with UNESCO, aims to empower children and young people with age-appropriate information.

According to UNESCO, the lesson plans aim to guide teachers in publicly addressing a range of important topics  – which are often awkward or embarrassing to discuss – in a systematic manner.

Nevertheless, the programme remains contentious, raising ire among some parents and detractors who don't believe government should have any say in how children learn about sex and sexuality.

In 2019, social media erupted as concerned parents expressed their shock and disgust at the "graphically explicit" curriculum that spans Grade 4 to 12.

Leaked documents (reportedly fake) skewed the viewpoints of stakeholders and had parents in a furore about the CSE programme.

In response to this outcry, the DBE released the full curriculum and standard lesson plans for public viewing (which are still freely available on the department’s website). It also rubbished claims that the curriculum sexualises children and teaches them how to have sex.

Nevertheless, the dubious sentiment seems to have stuck, with parents remaining divided on the issue.

READ | 'Am I normal?': Teen girls need help as they navigate sexual self-discovery

One of the factions actively lobbying against the inclusion of the so-called "radical progressive ideals" of the SLPs is the conservative human rights organisation Cause for Justice (CFJ).

"The SLP content drives a wedge between parents and children – weakening the parent-child family relationship – and dismisses family and community values as 'prejudices'," says Cause for Justice Executive Director, Ryan Smit.

In reference to the programme's inclusion of transgender and gender fluidity theory, Cause for Justice is concerned that the SLPs are imposing "a thinking paradigm… in relation to 'permanent gender dysphoria'" onto children and teenagers.

"This is, of course, impossible because a person's biological sex is determined by his or her DNA, which is established at conception and cannot be changed," says Smit.

He tells Parent24 that his organisation is "not so much against the rollout" of the CSE, but is more in favour of the implementation of an alternative programme that "approaches sexuality education from a different place".

Founder Lauren Evanthia started the group to mobilise and unite parents who wish to "maintain their right" to choose how they raise and educate their children. She tells Parent24 that there is nothing about the UNESCO-led programme that the group can get behind.

"Who decides what the 'necessary information' is? The government's only job is to tackle abuse and child neglect as criminal offences. The government's role should be to fix up and properly equip social services and to toughen up its laws around dealing with child sex offenders, rapists and parents who neglect their children."

Evanthia says that the CSE will expose children from otherwise "healthy households" to sexual information that will "plant in them a curiosity that would not have naturally occurred at their particular age, possibly resulting in early sexual exploration".

ALSO READ | Parents, your kids are watching you. Sex education begins at home

The DBE stands firm in its belief that the SLPs are age-appropriate and not overly sexual or harmful to children and teenagers. But Mhlanga agrees that sex offenders and statutory rapists should be tried and taken to ask. However, he notes with concern that the offenders are, more often than not, not reported to the police.

"This means that those who say that sex education must happen at home should be reporting child and teen pregnancies as statutory rape. But where are those cases? We can't find them in our books."