Mothers in prison: Who benefits most from maintaining a bond? 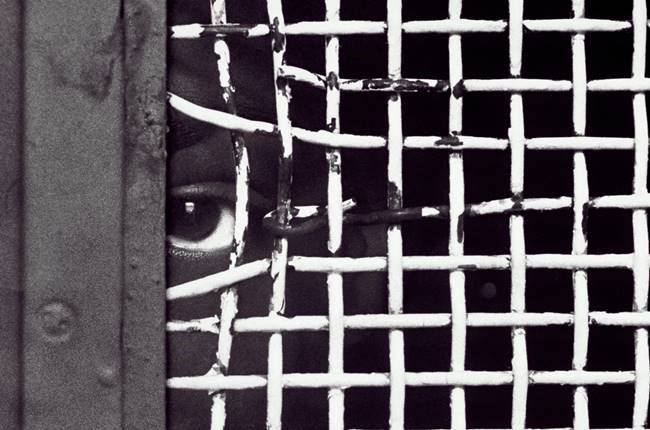 Mothers in Prison: A Parent24 Series

Many often end up becoming offenders themselves.

In 2006, the National Institute for Crime Prevention and the Reintegration of Offenders (NICRO) conducted a local study exploring the impact of imprisonment on a child who remains with the mother during her incarceration.

Support independent journalism
Subscribe to News24 for just R75 per month to read all our investigative and in-depth journalism.
Subscribe
Already a subscriber? Sign in
Next on Parent24
Mothers in prison: 'It was extremely difficult, but I am not sorry that I made that decision'

Read more on:
motherhoodprisonmothers in prisonparentingparent24
Events
WATCH | 'He died at the school': Local experts unpack the issue of school bullying