How unusual: four SA sisters are pregnant at the same time! Four Cape Town sisters are all meant to have babies this year. Their mom will go from having 8 grandchildren to having 12 within four months!

Sisters Zulfah, Mehnaaz, Firdous and Kashiefah Kamroodien are pregnant at the moment and are expecting their babies between now and July.

One would think an occurrence of this nature takes an incredible amount of planning, maybe some scientific influence, but the sisters insist it was completely coincidental.

The sister whose baby is due any day now is Kashiefah (33). She's meant to give birth in about 10 days and this will be baby number three for her family. She didn't plan to fall pregnant, but after going off the pill for medical reasons, she found out she was expecting again.

Even though it wasn't planned, she knew that she was taking a risk going off the pill and was okay with the decision and possibility that she may have another little one.

The eldest sister, Mehnaaz (40), is due in May and will be having her fifth child. Her youngest just turned two and she wasn't planning on having another child any time soon, or ever again, for that matter. Mehnaaz's eldest is 18 years old and matriculated last year. After hearing the news he was speechless. The age gap between her eldest and youngest is massive, but she's excited about what lies ahead.

Second eldest sister Zulfah (36) is expected to meet her bundle of joy in June. She's the only sister who thought about falling pregnant because her first born is already 6, but she never really planned it and certainly never intended being pregnant alongside all her sisters. 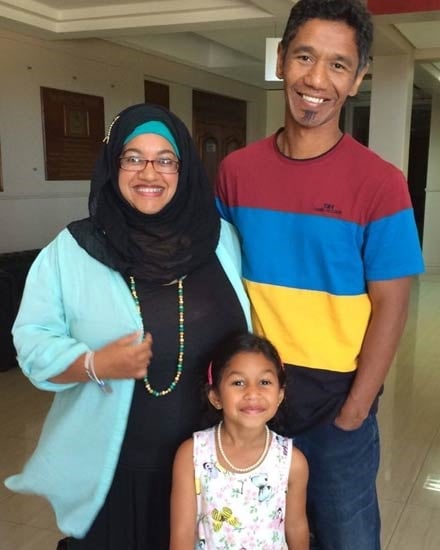 Zulfah is due on June 23, and her baby sister, the last of the pregnant four, is due a week later, on June 28.

Firdous (27), the youngest sister, simply missed her monthly visitor and subsequently found out she's expecting her second child. She is meant to have her baby five days after Zulfah, but they are slightly uncertain about whose baby will arrive first. 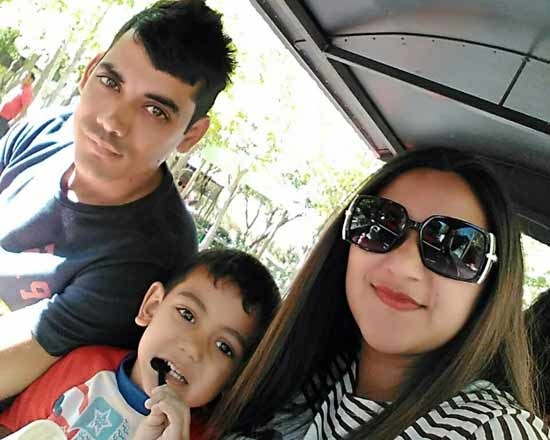 The sisters are their parents' only children. They often spend time together and are a very close knit bunch.

Zulfah says: "Like with all sisters there is a lot of petty drama, but we support each other and we share out aches and pains with each other."

Everyone who knows the family and even strangers in public are taken aback by the uncanny occurrence between the four siblings, but they love every moment of it.

"Occasionally we tease our husbands and say that they planned all of this, because my sisters and I most definitely did not. But our husbands are awesome, they're supportive and are 100% on board," says Zulfah.

The sisters realise how blessed they are to be able to share this type of journey together. They're extremely thankful for their mom, who continues to be a pillar of strength to their families. Three years ago, they lost their dad, but Zulfah says he would have been so excited and so proud.

While three of the sisters know they're having boys, Mehnaaz doesn't want to know. She has never wanted to know ahead of time if she's having a girl or boy.

Baby number one is meant to make his grand arrival soon and the sisters are counting down the days.

"We cannot wait to see how everyone will cope once all four babies are here," says Zulfah.

Images supplied by the Kamroodien sisters.

Do you know of anyone or have you experienced something similar to these sisters? Share your experience, thoughts and comments by emailing chatback@parent24.com and we may publish your story. Should you wish to remain anonymous, please let us know.

We live in a world where facts and fiction get blurred
In times of uncertainty you need journalism you can trust. For 14 free days, you can have access to a world of in-depth analyses, investigative journalism, top opinions and a range of features. Journalism strengthens democracy. Invest in the future today. Thereafter you will be billed R75 per month. You can cancel anytime and if you cancel within 14 days you won't be billed.
Subscribe to News24
Related Links
The journey to an absolute miracle - Emma
Pregnancy after 35
Moody moms
Next on Parent24
WATCH | Is Kylie Jenner having a baby girl?