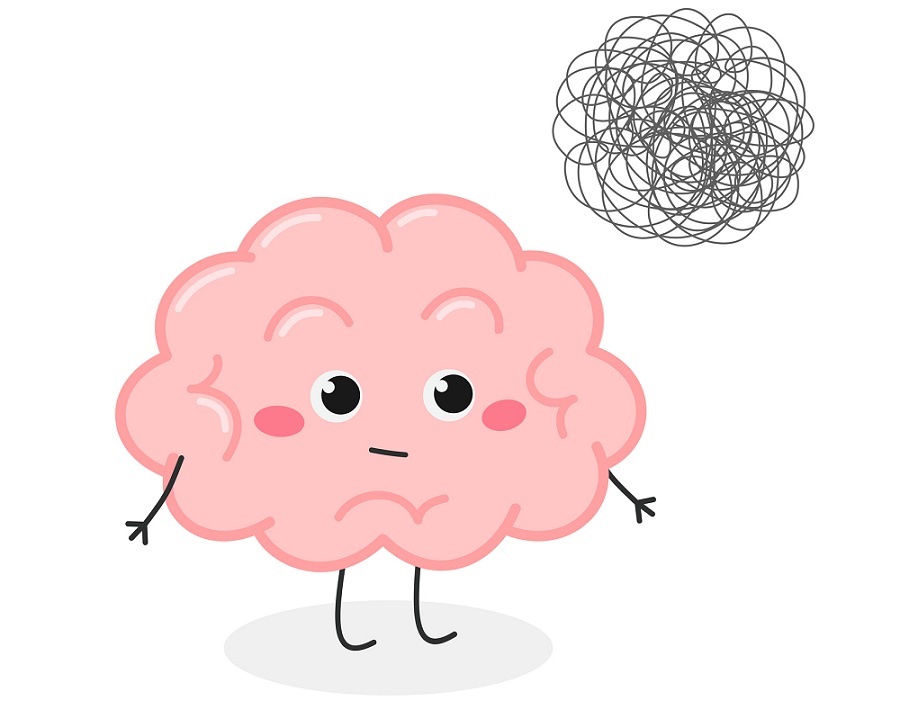 You can thank your teen's cerebral shortfalls for their inability to appropriately assess cause and effect, understand social cues and their general incapacity to "consider things from another person's perspective". (Getty Images)

If you've ever taken a moment to look at your teen and wondered if any of the words of wisdom you doled out over the years have stuck, experts say... not exactly.

It's most likely that it's gone in one ear, out the other, and filed away for future use.

It's not your or your teen's fault since their brain is still in development, and very much so says Wits University experts Kate Cockcroft and Victoria Williams.

Both specialists in the human brain, Cockcroft and Williams say that as far as the teen brain goes, it's all a work in progress.

So, while you're seeing a child who has been brought up with the best intentions, knowing just how much development they have yet to undergo will go a long way in understanding your child better.

Also read: Why perfectionism is damaging to your teen's mental health

"The teenage brain is still undergoing a lot of change. It is not fully mature. The brain area that undergoes the most dramatic changes in the teenage years is the prefrontal cortex (behind the forehead). This brain part is responsible for our high-level functions such as decision-making, planning, setting and achieving goals, inhibiting undesirable or inappropriate behaviours or thoughts, understanding social interactions and self-awareness," the duo says.

Additionally, you can also thank your teen's cerebral shortfalls for their inability to appropriately assess cause and effect, understand social cues and general incapacity to "consider things from another person's perspective".

"Activity in another brain area, the medial prefrontal cortex decreases in adolescence. This brain part is responsible for social attributions (e.g., understanding why people act the way they do) and making decisions about social behaviours. Adolescents seem to use a different brain area to adults when it comes to making socially based decisions," Cockcroft and Williams explain.

And if that weren't enough, your teen is also wired for "sensation-seeking and risk-taking", a potent combination that goes hand in hand with a desire to be fiercely independent.

"Deep inside the brain is an area called the limbic system, which is responsible for processing emotions and rewards. These areas are hypersensitive to the rewarding feeling from risk-taking in adolescence (compared to adulthood when this sensitivity decreases). Simultaneously, the prefrontal cortex, which helps us to stop taking excessive risks, is still developing, and the ways in which teenagers understand and respond to other peoples' behaviour is different to that of adults.

'Turbo-charged feelings with an unskilled set of driving skills'

"One of the most critical periods of brain development happens during adolescence (between 11 and 18 years of age). It is during this time that teenagers go through awkward growth spurts, develop new cognitive skills and competencies. Some of these changes happen gradually, while others occur more sporadically."

Explaining further, Cockcroft and Williams say that parents should all but expect their teens to be moody, self-conscious, and bent on being accepted by their peers.

It will be especially helpful to see them as having "turbo-charged feelings with an unskilled set of driving skills with which to control those feelings", they say.

In addition to your parenting skills (see their top tips below), the duo advises that a good school – "teaching self-discipline, consequences of behaviour, reasoning, goal setting and achievement" is vital during adolescence as environments play a huge role in shaping your teen's brain.

"It is important to remember, on the surface, teenagers may look 'grown-up', but they are actually going through a critical period of brain development!"

Must read: Seen a dramatic change in your teen since lockdown began? A local psychologist advises

How can parents boost their teen's brain development during this phase?

Have a look below for Cockcroft and Williams' comprehensive guide to nurture your teen's growing brain.

It assists with critical periods of brain maturation in adolescence, as well as cognitive and emotional development.

Teenagers need to sleep a minimum of 8-10 hours per day to sharpen their memory, concentration, and decision-making capabilities. Sleep also helps one to remove a toxic protein, known as beta-amyloid, from brain tissue.

Furthermore, it plays an important role in brain plasticity in adolescence, which is the brain's ability to change and adapt to experiences.

It has been shown to improve executive functions (inhibition, shifting, and updating) and support prefrontal brain structure development in teenagers.

It can also assist with managing negative emotions, such as anxiety, which can have a negative impact on attention and working memory.

For some extra bonding time, parents and teenagers can engage in mindfulness training on a regular basis, at least 5-10 minutes per day.

It plays an important role in boosting mental clarity and promotes brain development in teenagers.

It is essential for concentration and for replenishing the body. It is also important to drink fluids during study periods, as it can help prevent "brain fog".

It is a good idea to have a jug of water on the kitchen table, with a sprig of mint and a slice of cucumber. Herbal teas can also be given, as can milk or smoothies, but try not to overload with too much sugar!

There are also certain foods that are naturally rich in water (carrots, celery, watermelon, leafy greens, cucumber, kiwis, and grapefruits), which can be encouraged as snacks or packed in school lunchboxes.

It has been shown that regular, high-intensity aerobic workouts are essential for teenagers.

Not only does it decrease stress levels, which improves overall mental health, but it also enhances academic performance and cognitive processes, such as reaction times, inhibition, learning and memory.

Parents should encourage their teenagers to engage in daily exercise, as research has shown a positive correlation between the level of physical fitness and brain development in adolescence.

More about our experts:

Kate Cockcroft is a Professor in the Department of Psychology, School of Human and Community Development at the University of the Witwatersrand. She holds a PhD in Developmental Cognitive Psychology from Wits and teaches postgraduate courses in Cognitive Neuroscience. She is a co-leader of the Neuroscience Research Laboratory (NeuRL).

Victoria Williams is a Postdoctoral Fellow in the Department of Psychology, School of Human and Community Development at the University of the Witwatersrand. She holds a PhD in Anatomical Sciences, Wits, and has an interdisciplinary background in human brain function, evolution, and development. She also has experience teaching brain dissections to medical students.

We live in a world where facts and fiction get blurred
In times of uncertainty you need journalism you can trust. For 14 free days, you can have access to a world of in-depth analyses, investigative journalism, top opinions and a range of features. Journalism strengthens democracy. Invest in the future today. Thereafter you will be billed R75 per month. You can cancel anytime and if you cancel within 14 days you won't be billed.
Subscribe to News24
Next on Parent24
Your baby's brain explained | A Parent24 Series