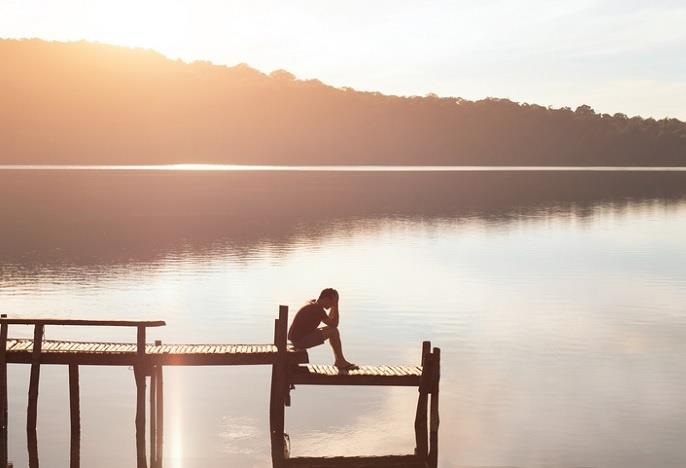 "He is our absolute pride and joy! But society lived up to our expectation of being cruel". (Getty Images)

Crossing the Divide is a series of articles that aims to guide parents in understanding their transgender children, providing support and resources. For one local mom, the series hit a nerve. Sharing her family's story of enduring life in a cruel and intolerant society, she highlights the importance of allies and the need for more education about issues affecting the LGBTQI+ community.

Our son is 15 years old and openly gay. Since he was around 3 or 4, we began to realise that there was a real possibility of him being queer. We both agreed that if that turned out to be true, we would accept and support him.

As it became clearer, we, understanding how brutal society can be, were still secretly hoping that he might just be more 'sensitive' or 'artistic'. The more I read on the subject, the more concerned I became about the difficulties he would have to face in his life.

In 2019 he came out to us as bisexual, but we both suspected that he was just trying to gently ease us into the idea of him being gay, which he later admitted.

Soon after, he came out to friends and eventually openly identified as gay. And since then, my heart has been broken a million times over, having to witness him being ostracised and verbally abused on a daily basis.

Also read: 10 things to never say or do when your child comes out to you

'People have to want to learn more'

He is our absolute pride and joy! But society lived up to our expectation of being cruel. You mentioned that people aren't necessarily against LGBTQI+ children but are mostly uninformed, and I have experienced that myself.

That is why I'm thanking you for covering this, for educating. But unfortunately, our son's experience and ours as his parents haven't been positive. People have to want to learn more, have to want to understand.

He's had an uphill struggle before realising or understanding his sexuality. He has been bullied at school since he was 10 years old for being gay.

I have spent hours meeting with principals and teachers, sending emails, and reaching out to groups for support.

Also see: Some children as young as 3 can have clear sense of their gender identity, says psychologist

I have been, at times, overwhelmed by the understanding and kindness of others. But mostly, I have been met with staunch opposition to any form of change, and mostly from other parents.

To me, it seems like the world has regressed, become less tolerant, far more conservative, and extreme in its views. I do see progress being made in schools, but it's met with such resistance from school boards, parents and communities that I feel as if it's only fuelling the homophobic hatred.

Not that I will stop fighting for my son and every other child's right to receive an education without being harassed for not fitting others' expectations or perceptions of normal.

The very sad reality is that while we fight for change, LGBTQI+ teen suicides are rising. I can only hope that all children will be accepted and celebrated for being themselves one day.

Again, thank you for being an ally.

We live in a world where facts and fiction get blurred
In times of uncertainty you need journalism you can trust. For 14 free days, you can have access to a world of in-depth analyses, investigative journalism, top opinions and a range of features. Journalism strengthens democracy. Invest in the future today. Thereafter you will be billed R75 per month. You can cancel anytime and if you cancel within 14 days you won't be billed.
Subscribe to News24
Next on Parent24
'I wish my parents would trust me more' - trans teen on the support he needed when he first came out